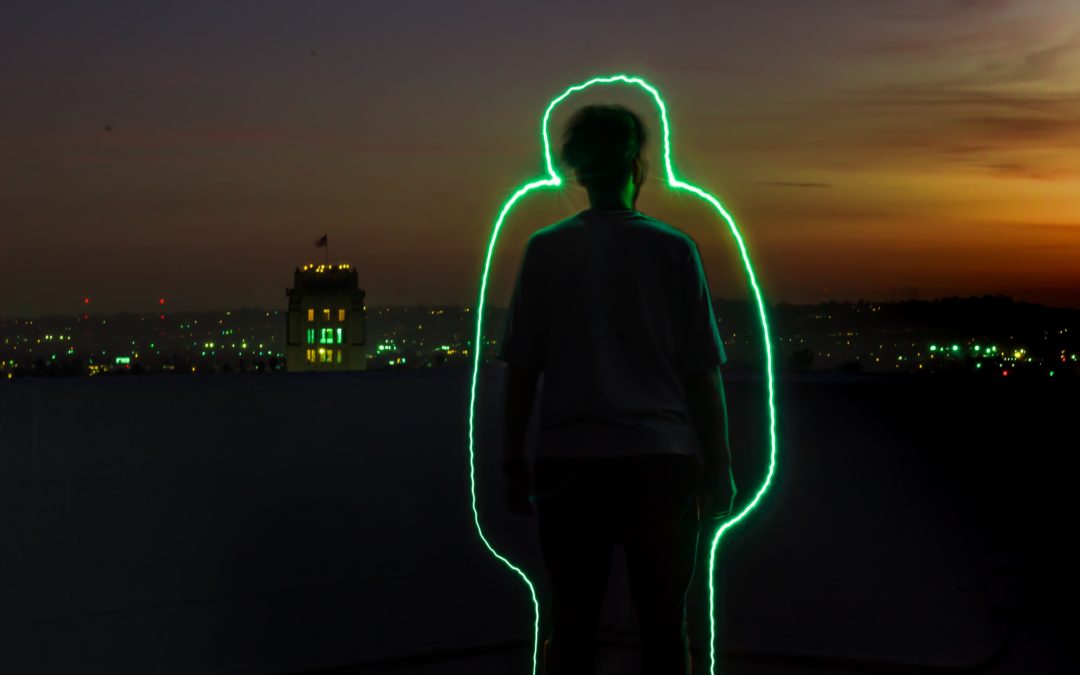 Stories of people reaching in, to find the right words, and reaching out, to start a difficult conversation.

‘The Shape of Sadness’ by Bridget Judd

Bridget Judd lives in a world of language. As a journalist, her public role is to survey the events of our world and give them shape through words. But when her beloved father took his own life, Bridget found herself in silence: surrounded by a community afraid to talk of what had happened, and for once herself unable to find the words. 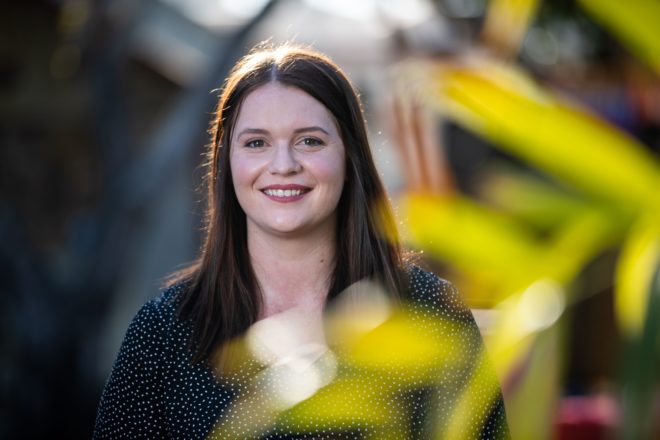 Lips, lips, lips… Labia are everywhere once you start looking. 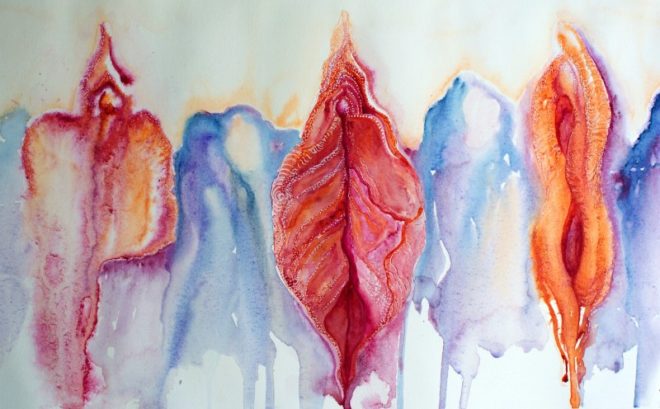 Music: “Lost City” by XYR, “Typical Girls” by The Slits, “Jasper of static Entropy” by Arcane Waves, “Parlour Palm” by Greenhouse, “For you I try” by Acopia, “Just fine” by Acopia, “Innermost Lustre” by Ylang Ylang.

‘In A Loop’ by Danni Stewart, Daniel Semo and Ryan Pemberton

Sophie wouldn’t wish OCD on anyone. But she wishes people understood it better, and stopped perpetuating harmful stereotypes and stigma.