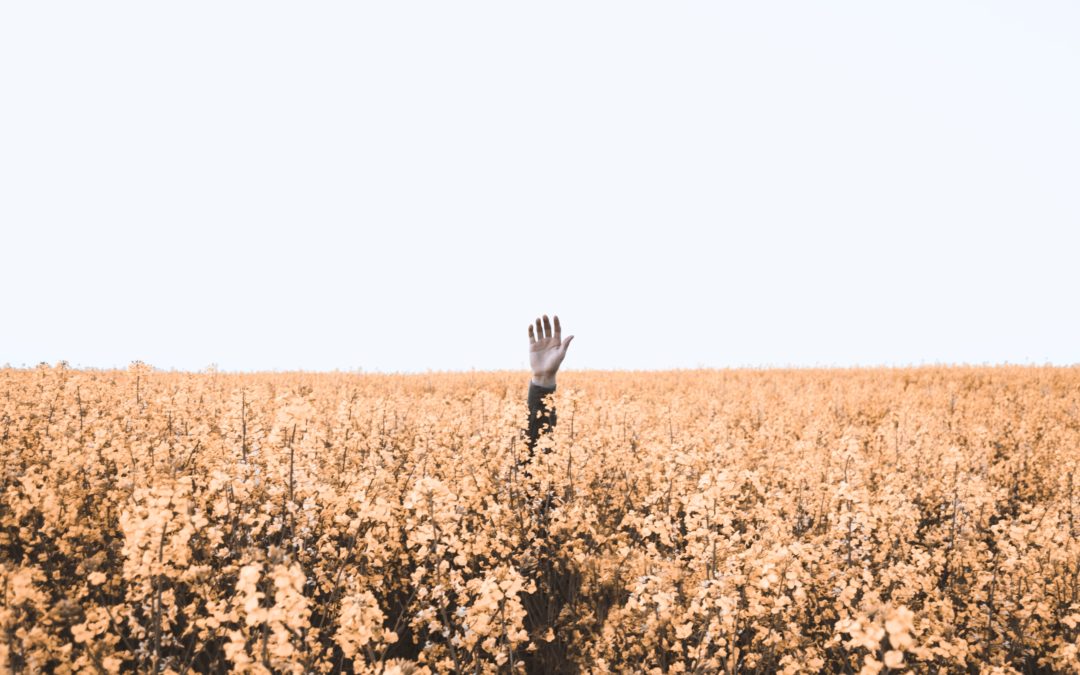 This week, we have stories to guide you through: troubled waters, flooded plains, and a malfunctioning waterslide.

Meditation is for everyone, no matter who you are or what you’re going through. Why not dip your toes in the water and give this short guided meditation a go? It’s very calming.

“This poem is dedicated to the humbling work of the Djab Wurrung Embassy, with their blessing. It was written last year in 2019 as people gathered on Djab Wurrung Country and while watching from a distance, I was filled with a certain kind of hope.” 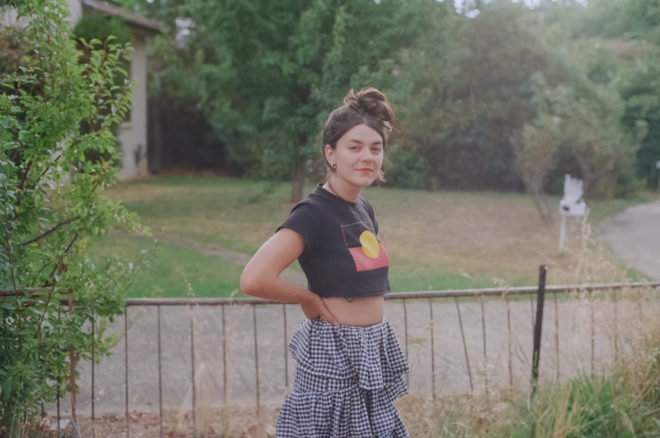 Written and performed by Jazz Money

This poem was written on the lands of the Darug and Gundungurra. It is dedicated to the Djab Wurrung people and their fight for Country. This piece came runner up in the Nakata Brophy prize 2020.

Jazz’s poem was published in Overland. You can read it there.

‘Elephant in the Waterslide’ by Gus Macdonald

A story about punks, catastrophes and brain magic. Sometimes waterslides are as dangerous as they look. 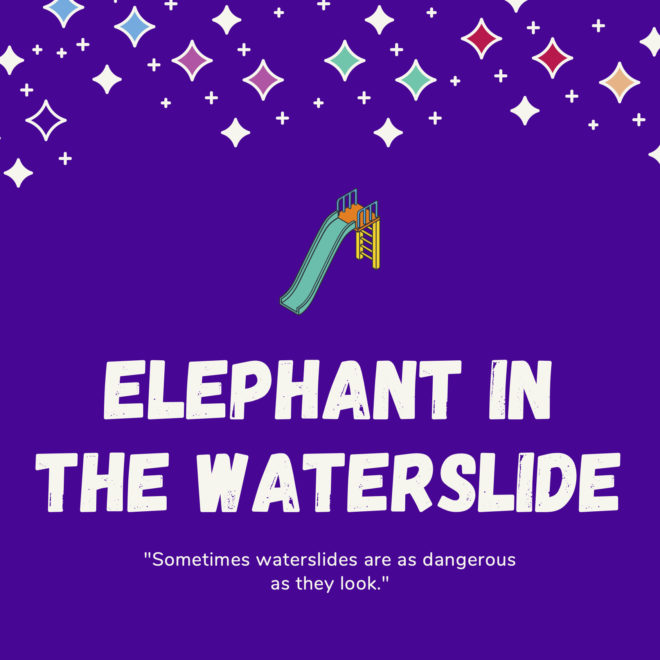 Written and performed by Gus Macdonald

‘Bodies of Water’ by Campbell Whyte

Bodies of Water is a comics installation that draws on Campbell’s memory of growing up along the Derbarl Yerrigan (Swan River). Trying to make visible the way thoughts flow together, past, present, future. The physical world around us and the internal world blurring and connecting. Bodies of Water is a work that tries to connect Campbell’s life on this land with the life in the land. 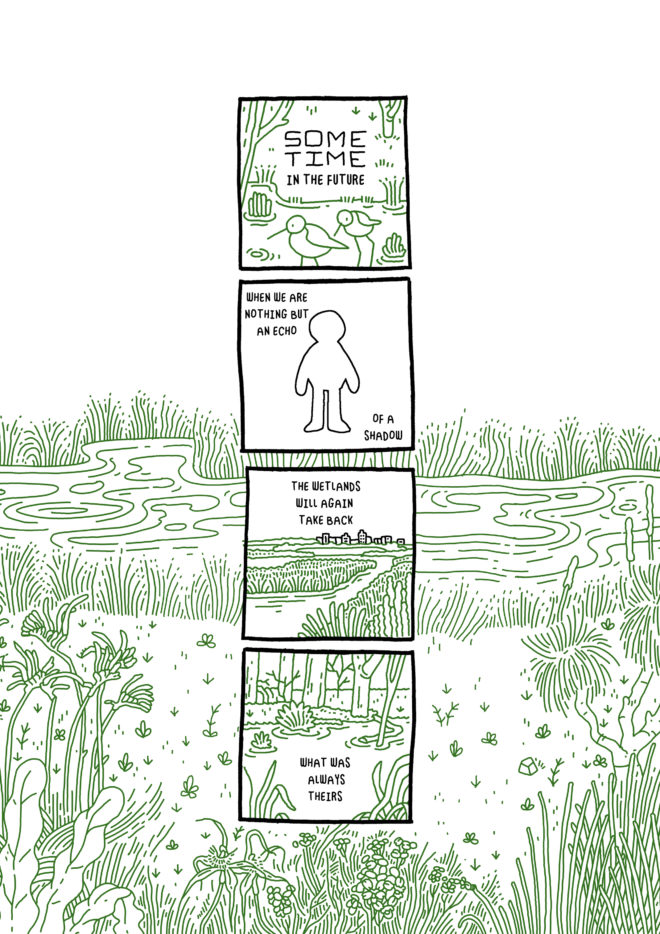 You can read the comic here.

Campbell read this story at Read To Me, a live comic-reading night held at Knox St. Bar in Sydney.

Written and performed by Campbell Whyte