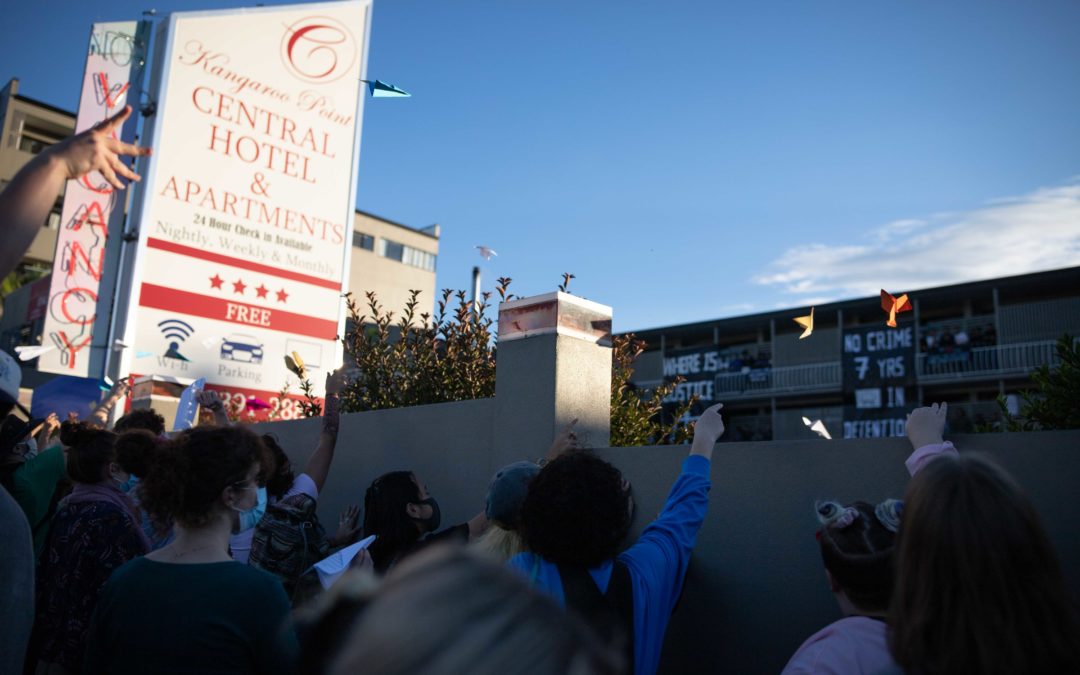 State borders are opening up. Restrictions are easing. And many of us are eager to travel, after a long wait, to see friends and family.

For our last episode of the year, we hear stories of people who are still left in limbo—refugees and asylum seekers held in indefinite detention, and Australian citizens unable to return home.

For months, activists blockaded a makeshift detention centre in inner-city Brisbane, demanding more than 100 refugees and asylum seekers be set free. The activists slept in their cars, held up signs to passing motorists, and served as a support system for the men inside.

Then the blockade stopped. Was it all for nothing? What happens next? 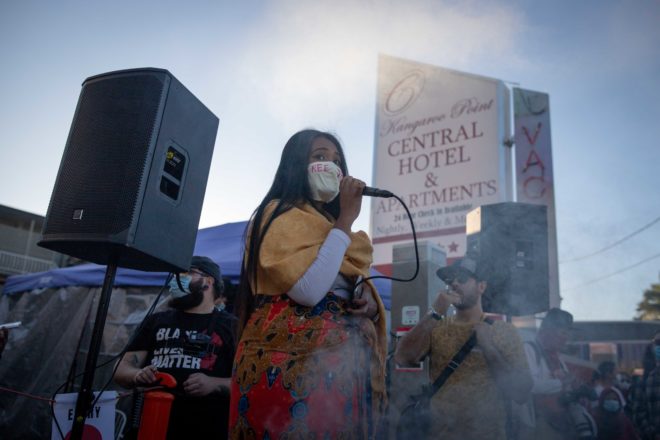 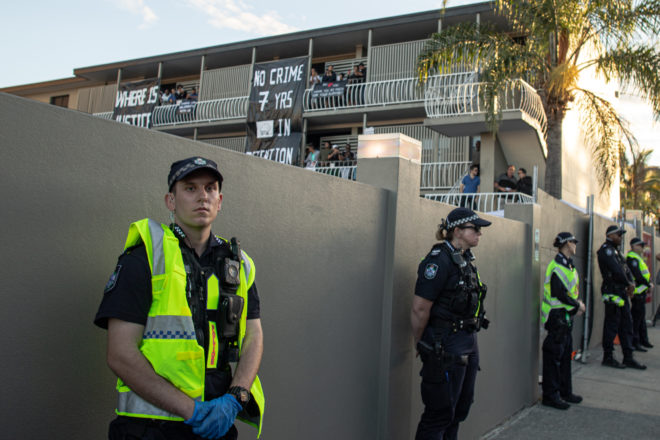 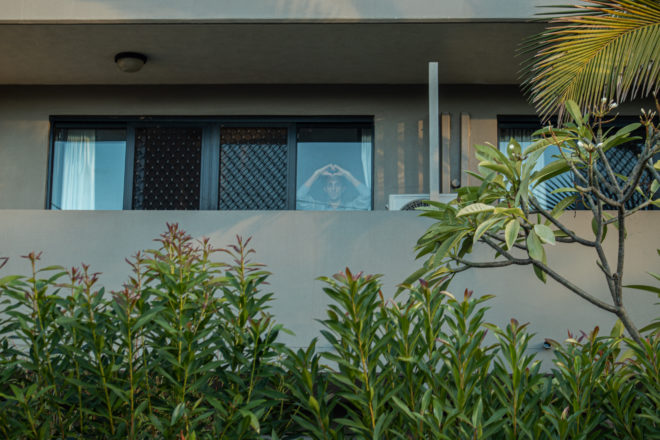 ‘Every Assistance And Protection’ by Daniel Semo

Exorbitant ticket prices. Cancelled flights. Expired visas. Perhaps worst of all—the feeling that your country no longer cares about you.

Since Australia started placing weekly caps on the number of people who can enter the country, tens of thousands of its citizens have been left stranded overseas, trying to get back in. Some are in dire situations, in dangerous places, stuck there through no fault of their own.