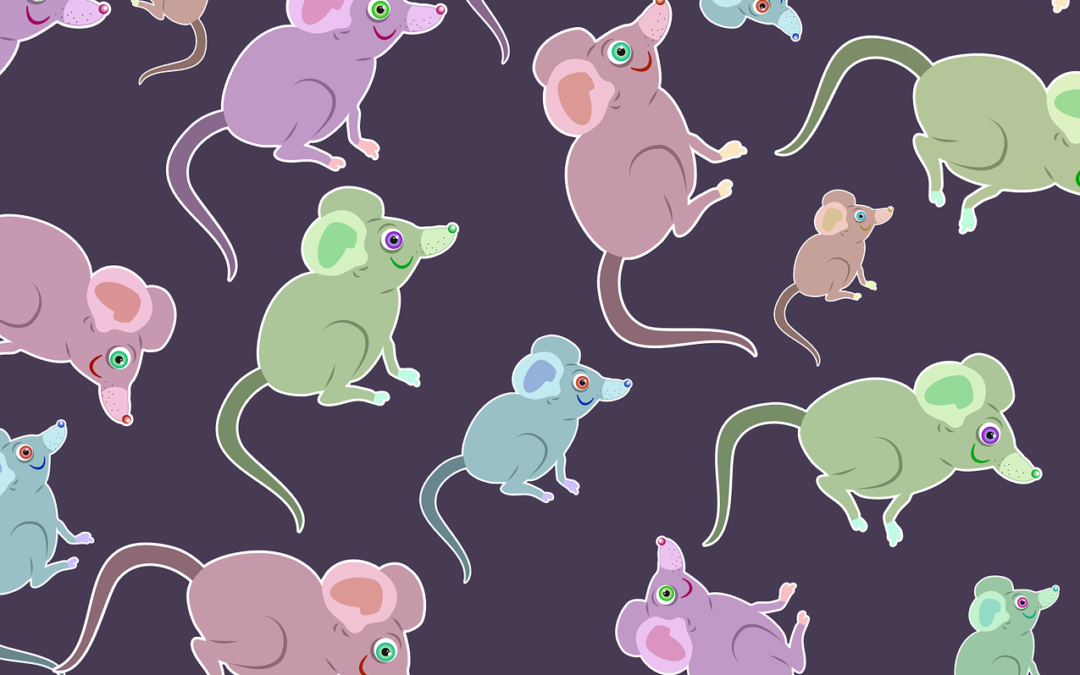 This week is part two of our showcase of work from Melbourne University Audio Journalism students responding to the theme ‘swarm.’ In this episode we explore ‘swarm’ through the context of bats, mice, robots and activism. 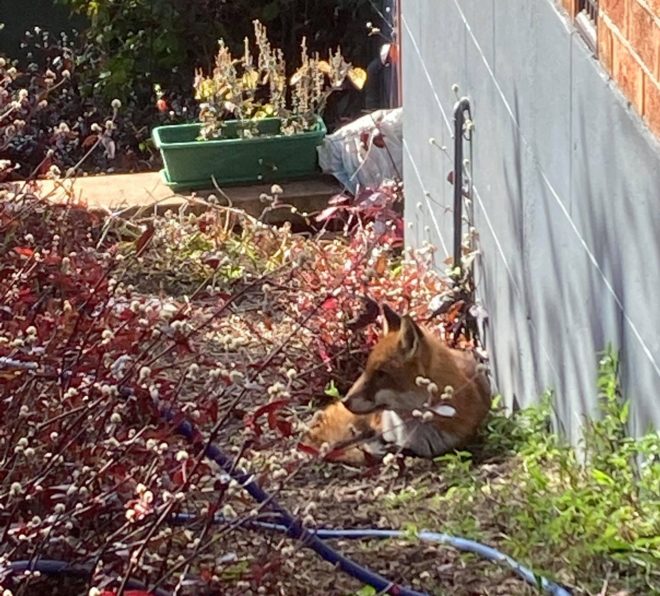 An increasing number of foxes have been taking over the streets and shorelines of Sydney’s Eastern Suburbs. Danni and Helenna discuss the council’s failed attempts to get rid of them.

More and more Grey-headed flying foxes have been coming to Melbourne due to a loss of habitat in New South Wales and Queensland. Die Hu takes us for an evening stroll along the nature trail to the bat colony living in the Yarra Bend Park. 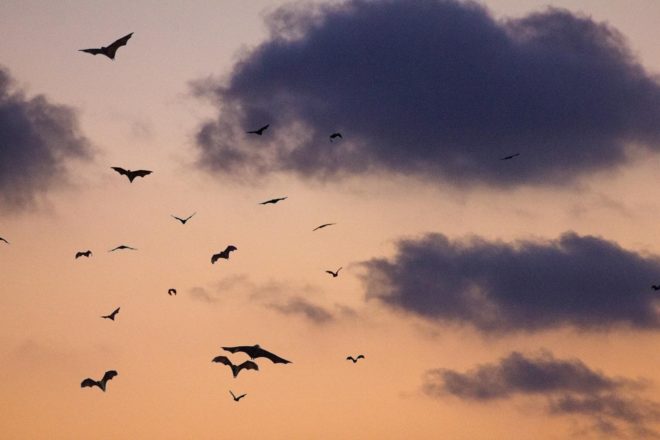 Find out more about Micro Bats of Melbourne, Bat Boxes and Fly By Night.

A lot of companies in Australia make their money through the production and sales of security and defense technology. In other words, weapons. Maya Pilbrow talks to activists dedicated to exposing the role of Australian-made weapons in human rights abuses in West Papua. 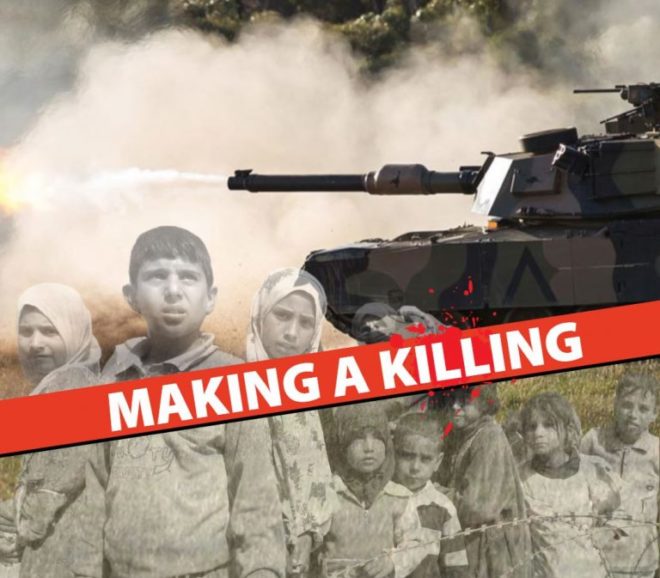 Right now, parts of New South Wales are enduring their worst mouse plague in decades. Angus Thomson revisits the horrors of 1984 to find out why these plagues keep happening, and how it all ends.

Imagine you’re staying at a hotel and the whole time you’re there you don’t need to interact with another soul. Would you miss talking to the concierge? In China’s hotel industry, robots are increasingly replacing people in customer service roles. Jiayi Yin looks into this rise of robots and asks if they can really replace people. 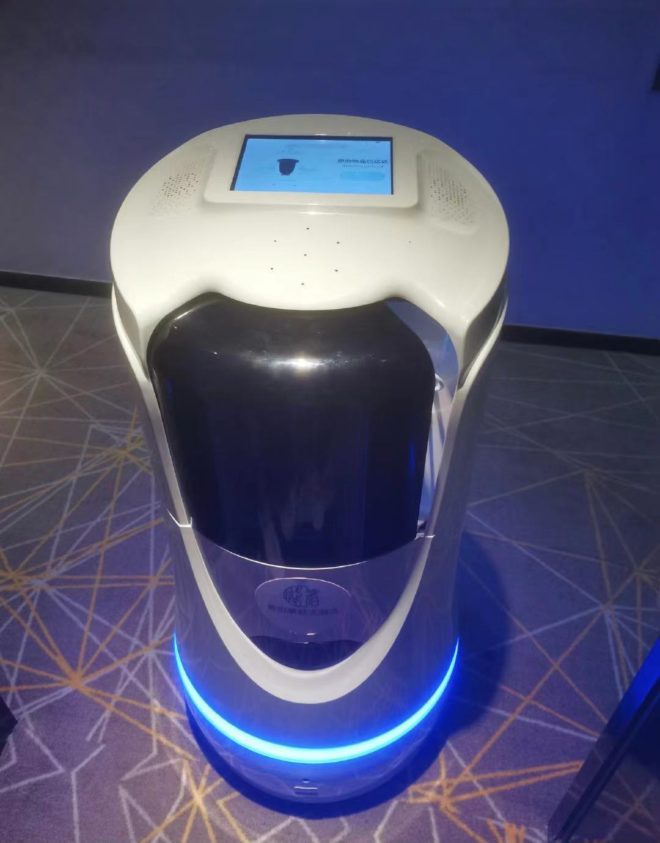 Music: The Beauty of Technology by Night Light.