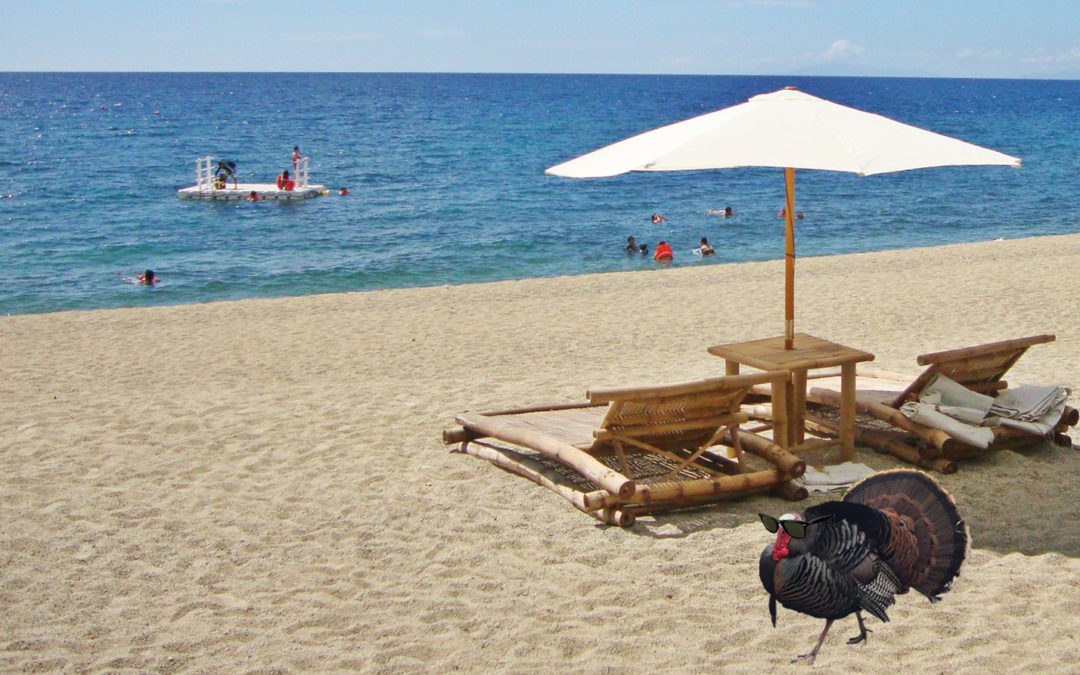 We’re going on break for a few weeks. So here are some of favourite stories from the All The Best archives.

The Queen Victoria Building bathrooms in Sydney are a throwback to a time when women would powder their wigs, paint their faces and slide a tip into the attendant’s pocket. Throw an opera into the mix and it’s the complete package.

Only this isn’t any opera, and it’s far from Victorian when it comes to the women involved. Tegan Nicholls brings us this one about an opera in a bathroom.

Jeff The Turkey by Angela Moran

When you’re in your early 20s and living in a share house, you can find yourself living with a party animal that gobbles. This is a story about friendship, feathers, and most of all, the love between a young man and his turkey.