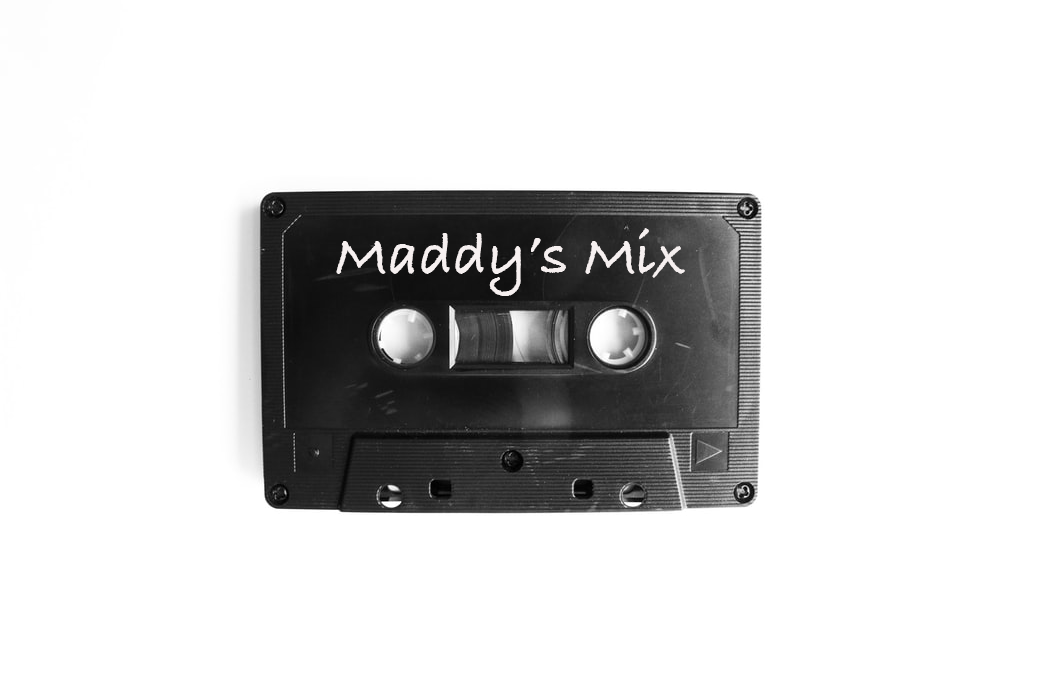 This week, outgoing host Maddy shares some of their favourite All The Best stories.

Upon starting an observational experiment as a strange New Years resolution, PapaGrumbus discovers how absurd their interactions are with those closest to them, and how little they actually know about the world surrounding them. 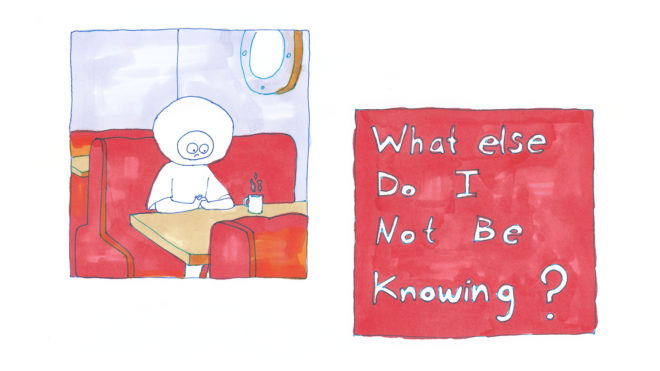 Most people like to edit out the most embarrassing parts of their lives. Not Concetta. She wants to tell you exactly what happened when her Mum found her blind drunk in the gutter on Norton St. 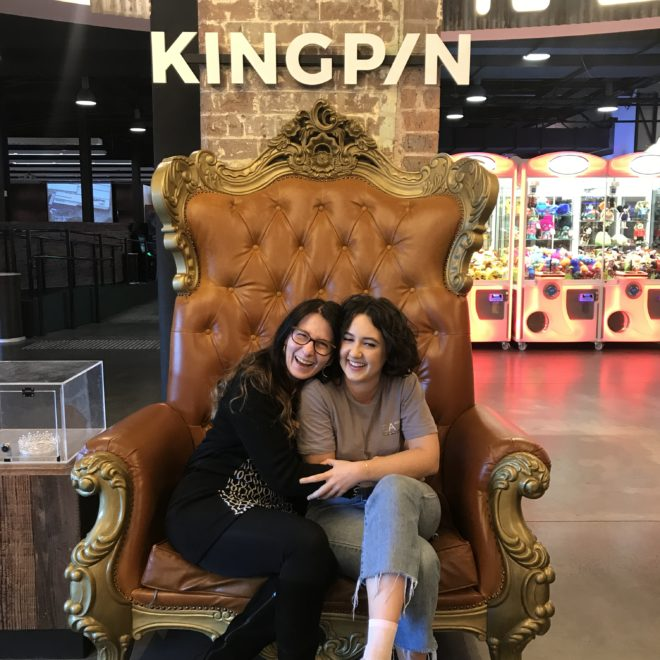 Written and performed by Concetta Caristo