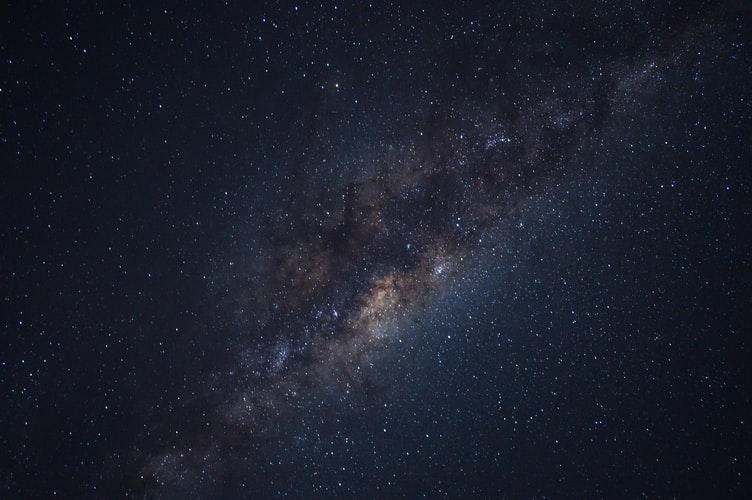 Stories of two hobbies that, if not extreme in nature, are being pushed to extreme lengths by passionate individuals.

Hooman’s house is what you’d get if a clown car swerved into a museum – fun, wacky, educational, and with the implied rule that you must not touch the T-Rex fossil. The two-metre tall glass display case filled with Kinder Surprise toys is his crown jewel, and today he’s going for a World Record.

As one of the Territory’s only amateur astronomers, Andrew is used to solitary stargazing… except for the time word got out about his obsession after he helped Brian Cox discover a new solar system.