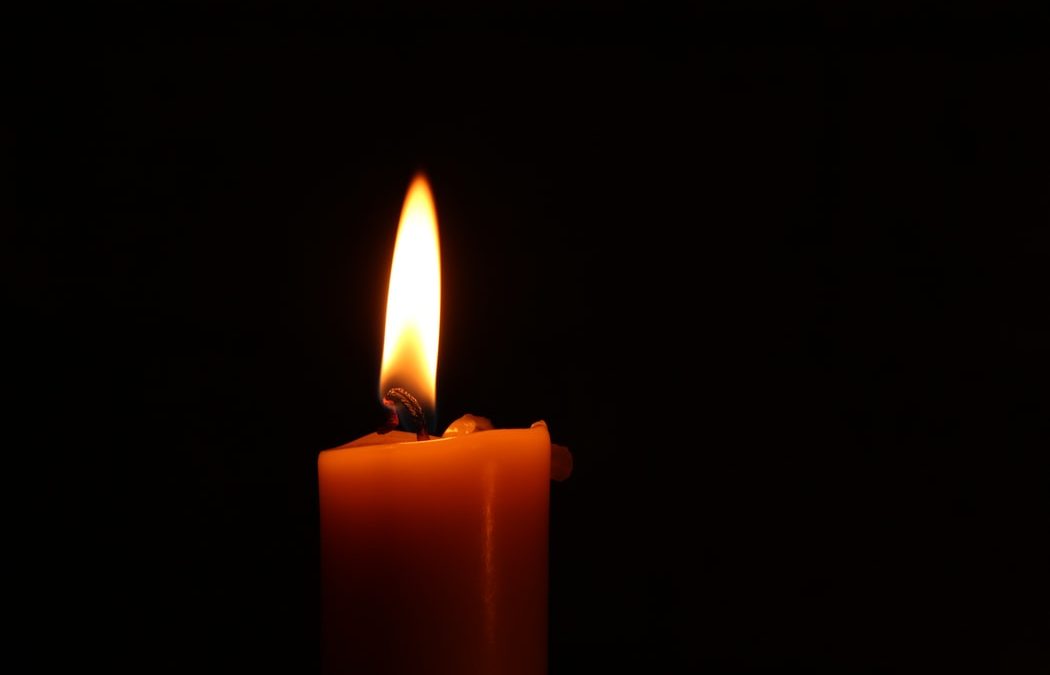 In this week’s stories, we’re diving headfirst into the darkness and discovering that sometimes through the darkness we find a sense of freedom.

Get Behind Me, Satan! by Mark Yin

Is Satanism a religion or a cult? Does it exist to annoy Christians or is it really devil worship? Mark Yin spoke to a professor of religious studies, as well as Noosa’s most infamous Satanist, to find out.

Horror Story: Dawn of the Covid by David Maney

A pandemic, the memory of a medical diagnosis, and a monster in the mind turn David Maney into the director of his own horror movie. What is lurking in the shadows?

Written and performed by David Maney

Produced and composed by Ben Keene