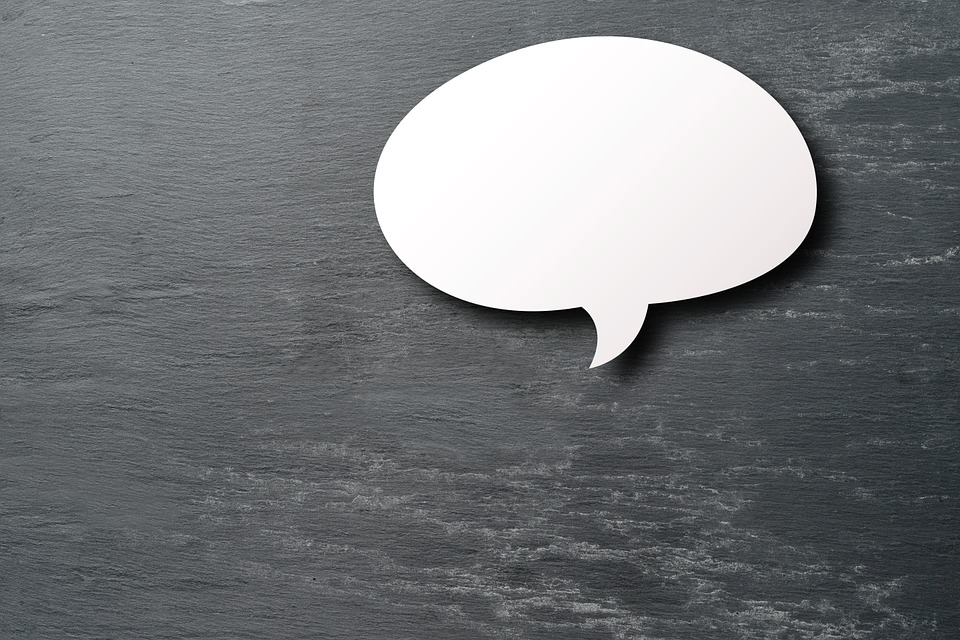 Have you ever tried writing a bio with one sentence? Sometimes it can be tricky to find the right word to describe yourself. This week, we’re sharing two stories about languages, identity and home.

My Mother Tongue by Shuying Miao

Shuying grew up speaking her hometown dialect in China with her grandmother. As she reflected on the memory of her hometown, she also found many young people in China were losing their ability to speak their home language. 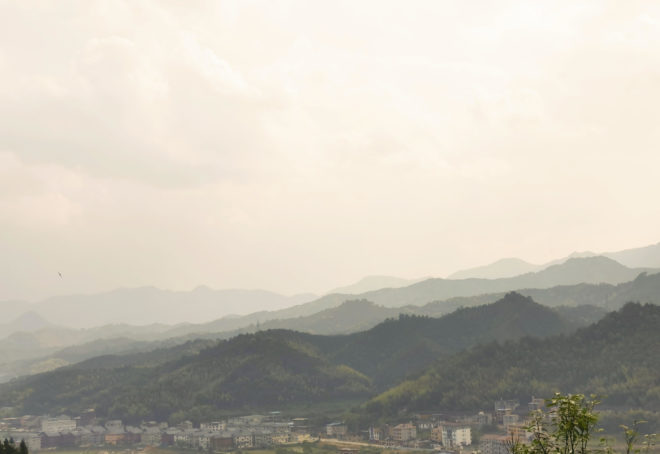 Evolution of Self Understanding by Carey Scheer

Before meeting Leanne in person, Carey scrolled through her Instagram account, where a post of Leanne standing in a doorway caught her attention. In this story Carey speaks to Leanne about her journey to the moment that photo was taken.