#474 The Journey to Freedom 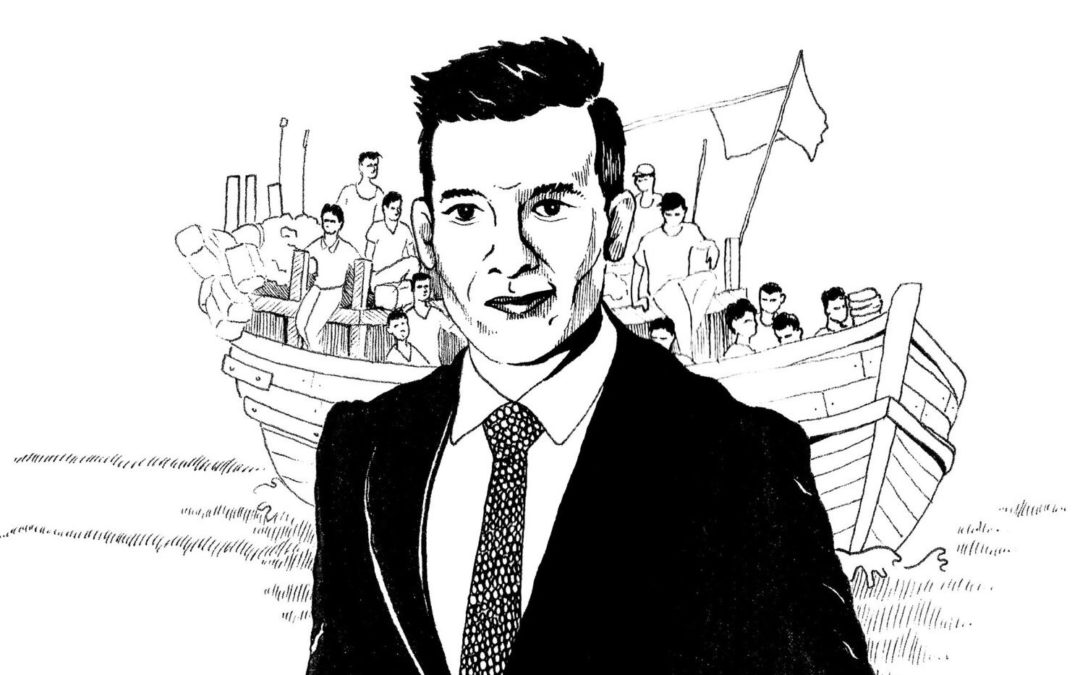 In today’s world, a lot of people suffer from oppression and inequality. But throughout history, humans have always fought for better lives. This week, we’re sharing two stories about injustice, persistence and freedom.

Now that the Taliban once again have control of Afghanistan, one of the groups that have the most to fear are the Hazara people. Mell speaks to Hanif, a Hazara man who fled persecution and ended up in Australia.

We Shall Overcome By Zahara Jithoo

In 1948 racial inequality was officially codified under the system of Apartheid. Zahara’s dad ,Sanjay, was born into Apartheid and fled when he was 20 years old. Now 20 years old herself, Zahara talks to Sanjay about his turbulent experiences and how he created his own freedom.