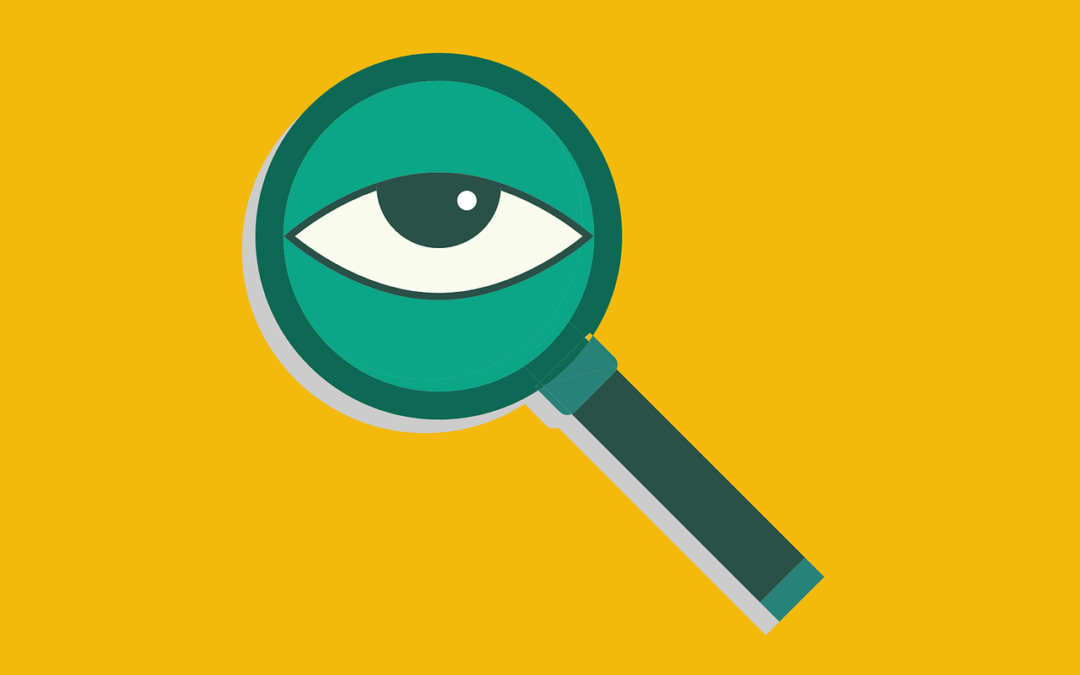 Two amateur detectives take a mystery into their own hands.

Cherese Sonkkila was just an ordinary person until the day her bike got stolen. That’s when Chelsea Stone showed up; a hardboiled alter-ego who would stop at nothing until she solved the case. This is a true story infused with film noir fantasy. 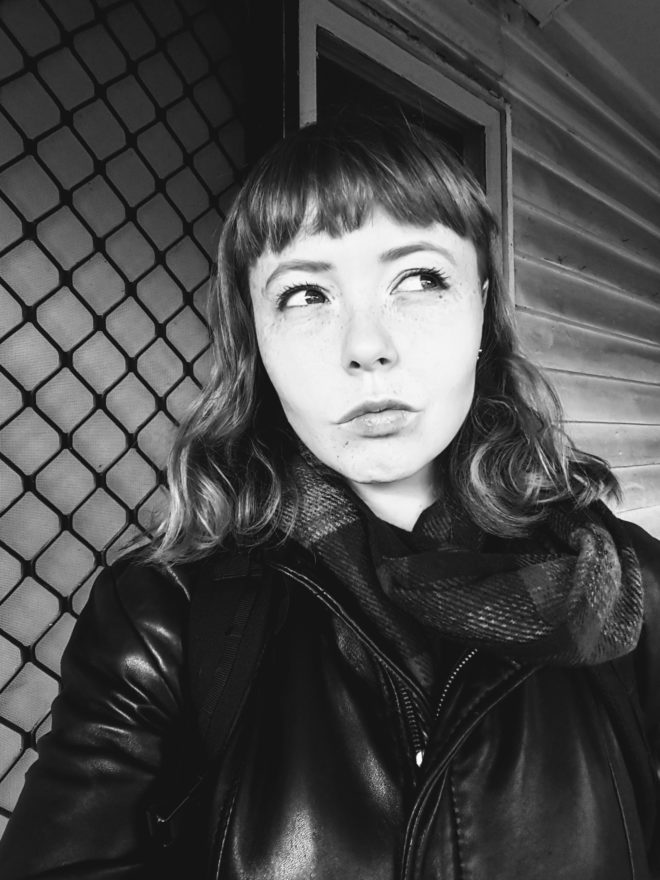 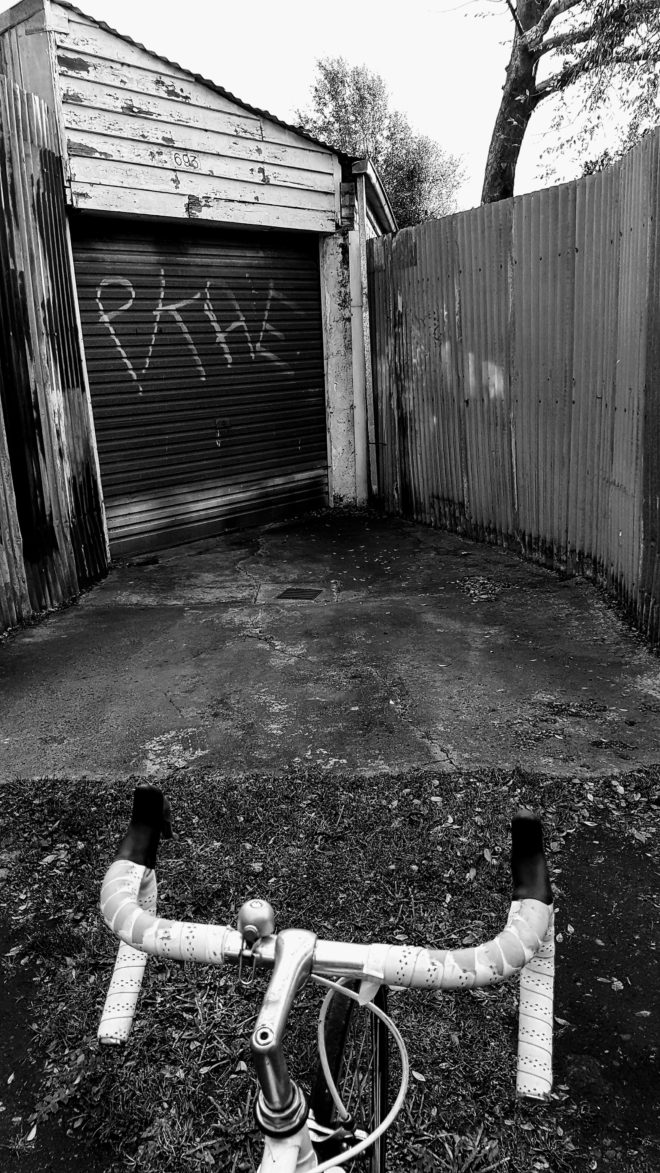 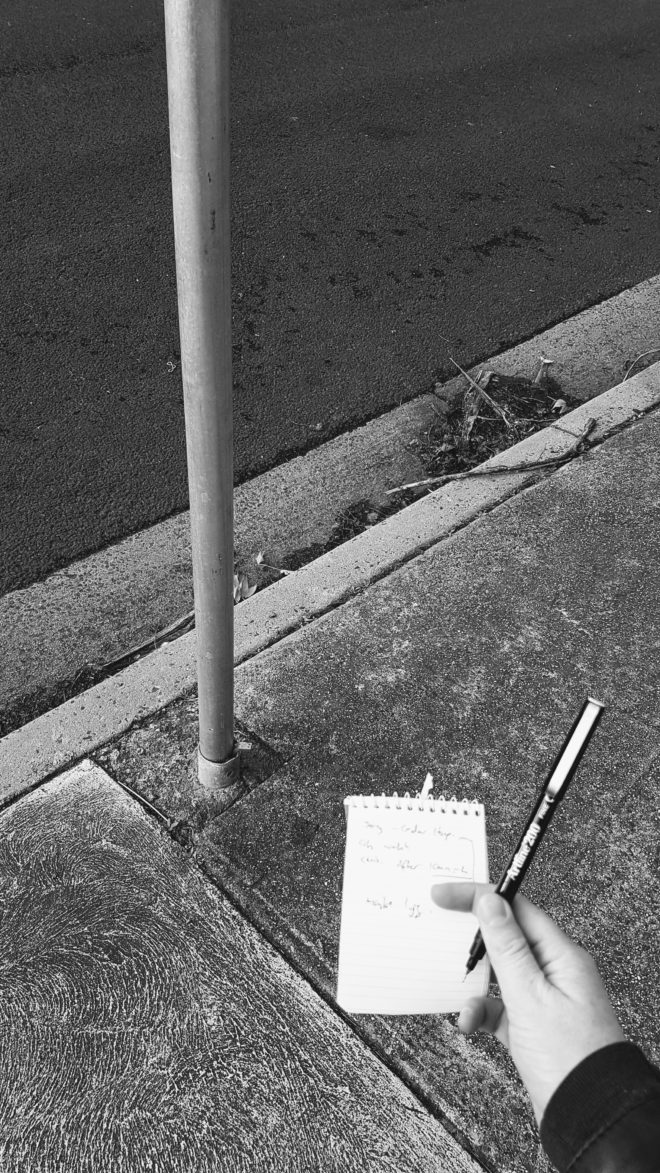 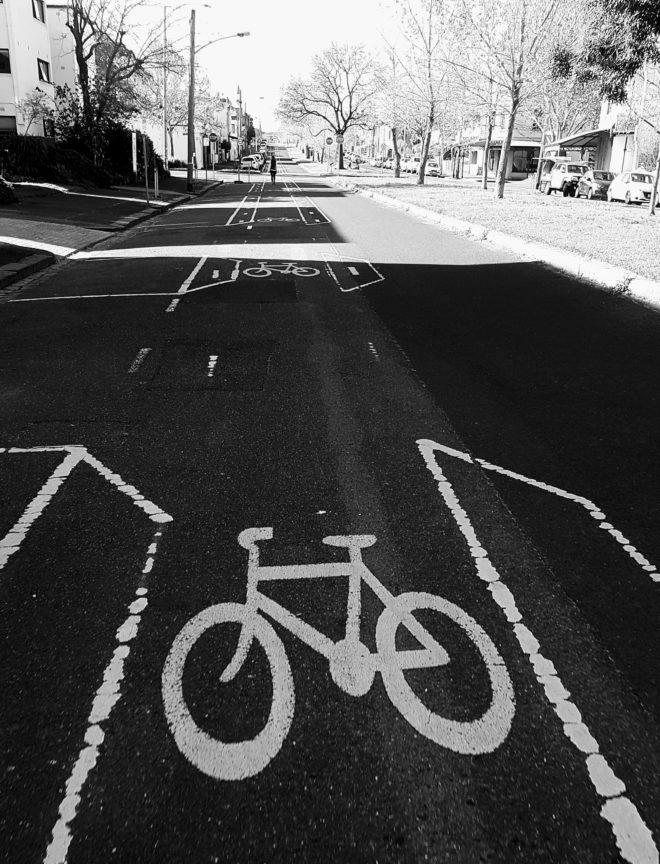 The Wahls Protocol by Thomas Phillips

When Sam discovers a cryptic note nestled in his deceased grandma’s hand the day before her funeral, he questions everything he thought he knew about her. 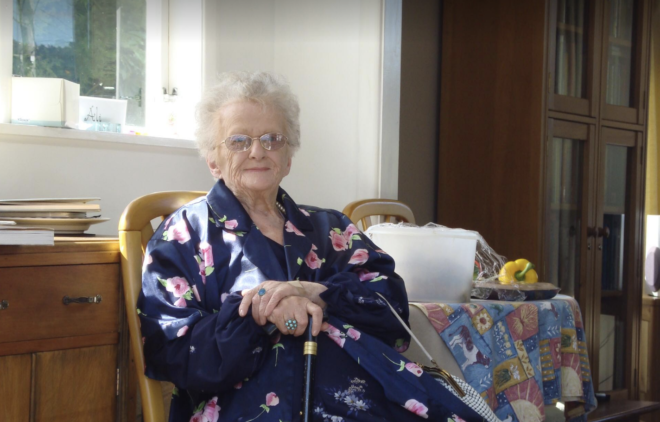