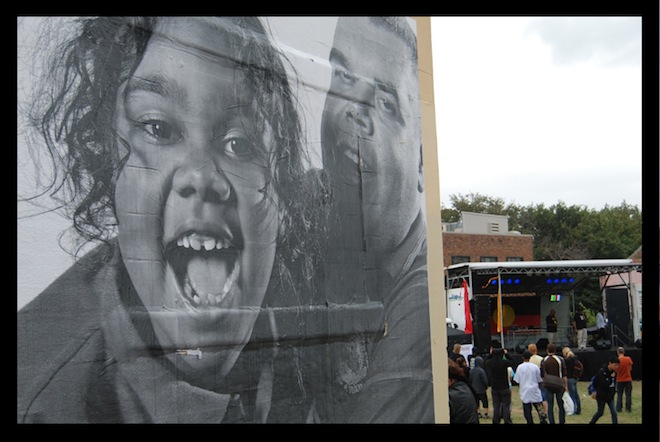 On this week’s show we re-played you one of our favourite episodes to date – ‘The Block’.

The Block in Redfern has a well-documented history of drugs, violence, and riots. Perhaps you’ve never heard otherwise. Maybe you’ve avoided knowing much about it at all, having never stepped foot on Eveleigh Street and it’s surrounds.

On All The Best, you’ll walk the streets of this community. Filled with stories of family and passing travellers, of death, loss of faith and redemption – we take you right into the heart of Redfern, to one of Australia’s most talked about addresses.

Check out a photo essay on The Block by Lauren Carrol-Harris at our Facebook page.