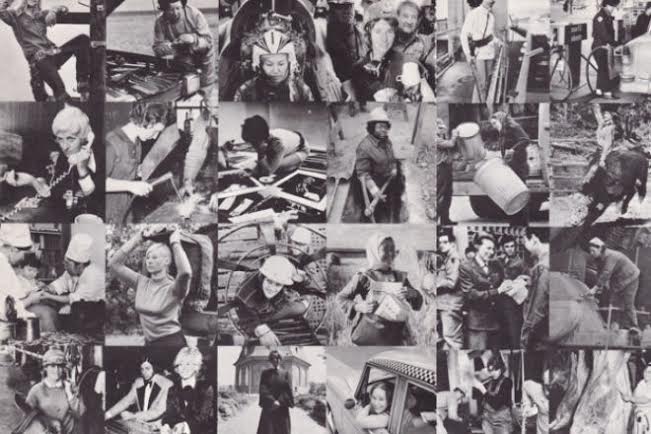 Everyone can tell the story of an awesome woman. A mother, grandma, sister, friend, or teacher. This year International Women’s Day is celebrating women who inspire change, and today All the Best tells the stories of awesome women doing this in all sorts of ways. From a celebrant to a beekeeper, a journalist to young women sharing stories online, we look at the stories of Australian women.

Briefly, in December 2013, same-sex marriage was legalised in the Australian Capital Territory. Judy Aulich, a Canberra-based celebrant, performed 11 same sex marriage ceremonies in the five days it was legal. She tells that story to Farz Edraki, as well as some of the stranger weddings she’s performed in her time as a celebrant.

Feminism can sometimes seem like an exclusive club. Josie Wright looks at the ways that young women are making feminism more accessible, through creating, writing, and making.

Melbourne City Rooftop Honey is a coalition of beekeepers who are introducing honeybees to the city in an effort to protect them from the ravages of disease and human habitation. Their honey is used and sold in restaurants across Melbourne. Vanessa showed us some of their hives nestled high above Federation Square in the CBD.

Music Credits: ‘Yeezus’ by Kanye West, ‘Sweet Nothings’ by Brenda Lee, ‘It’s Dope’ by J Dilla, ‘Slow Like Honey’ by Slow Like Honey, ‘The Birds and the Bees’ by Dean Martin

The next woman you’re going to hear from received a letter last year. She opened it standing in her kitchen, in the semi-darkness, after a long day of work. Joanne McCarthy, is journalist with the Newcastle Herald, a newspaper in the Hunter region on the New South Wales central coast. The letter was from another Australian woman, and it’s already become a celebrated part of Australian political history.