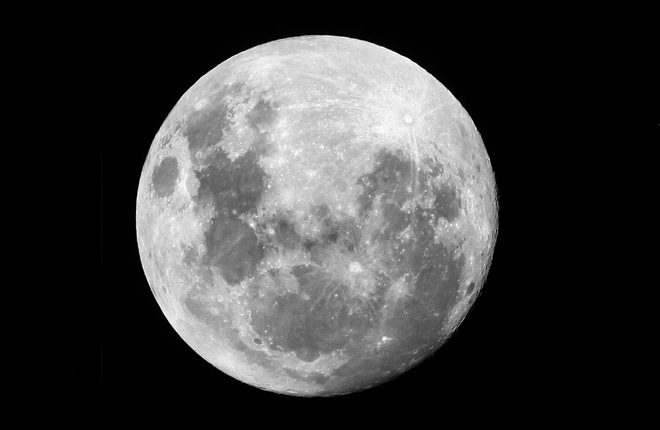 For everyone who has been on radio hosting a series of Allnighter of Mid Dawns is a rite of passage.  This week to begin our show about the moon Georgia and her cousin Harry White reminisce about those nights on the air.

Over the past few weeks, you might’ve noticed some people not having lunch or tea or coffee with you any more. In the day that is. While some of us relax and start to wind down as it gets dark, others are just getting started. Ramadan – that holy month in the Islamic lunar calendar when people fast by day and feast by night – makes quite a stir. The moon comes out and friends and families get together for prayer, socialising and of course, lots and lots of eating. It’s a vibrant time to be out on the streets in Auburn in Western Sydney.

Earlier in the year All the Best’s Mike Kermode moved North to Darwin, we asked him to describe what the city looked like at night.  Mike tells us about his first Territory Day.

Hospital Under A Full Moon
Produced by Gina McKeon

Midwife and Nurse Sophie Lewis talks with Gina McKeon about how the moon affects births and why they try to avoid shifts when the moon is full.