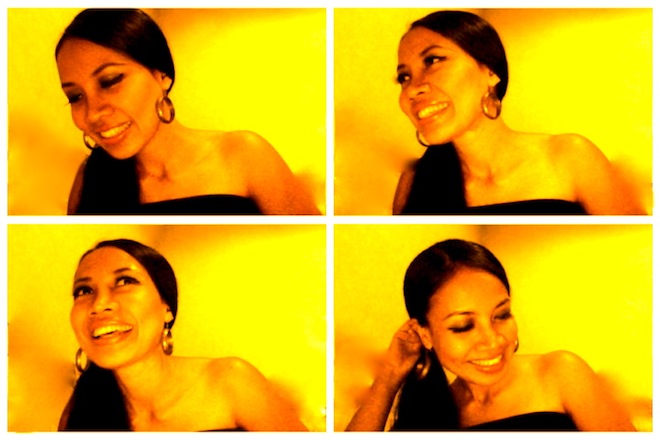 We’re sitting you down and telling you about the birds and the bees: and it’s guaranteed to be just as awkward and intriguing as you remember it. From an parent- to-child sex talk that happens 10 years too late, just for your listening pleasure; an escort who falls for his client; and the craze for ‘vagina spas’ in Jakarta: All the Best does its very best to explain that crazy little thing called (making) love.

Escort Love
‘Tyson’  was only 19 when he started working as an escort to support himself as a poor student in London. He was new enough to the trade to break the number one rule in the business: Don’t fall in love with the client.

Can You Talk the Talk?
Do you remember having ‘the sex talk’ with your parents? Tess Lawley never actually did. She comes from a long line of Anglo-saxon women who are slightly prudish about sex. At 21, a determined Tess sat down with her mum Kaye to ask about the birds and the bees, just for your awkward listening pleasure.

Produced by Tess Lawley
Music credits: Instrumental version of Anyone Else But You by The Moldy Peaches.

Some Don’t Like It Wet
If you flick open any straight Aussie men’s magazine and scroll to the page offering sex tips, you’re sure to see a bit of detailed advice on how to get a woman wet. But in Jakarta, Indonesia- that advice gets turned on its head. Ade Mardiyati is a 34-year-old journalist living in the capital city- and she takes us on a very personal journey into a curious cultural trend.