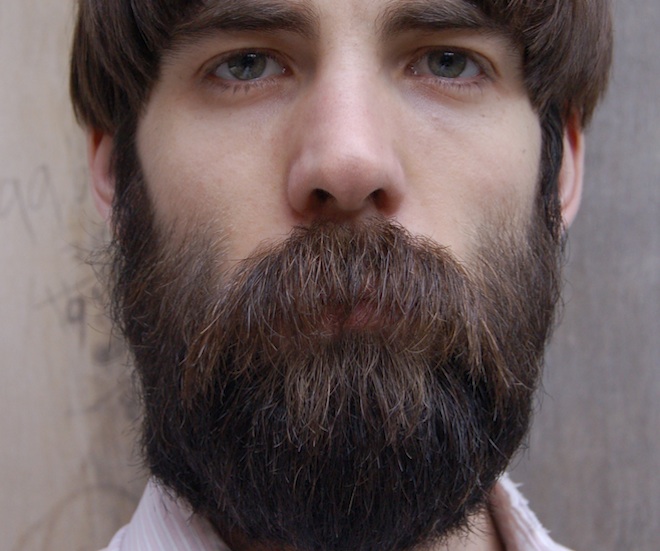 All the Best brings you stories that turn masculinity on its head.  Alpha males are taught a lesson by beta males in the Army Reserves, an aggressive, alcoholic father finds himself on the wrong end of a shotgun, and a man finds out how to monetise his beard on the Internet.

Beards, And the Men Who Love Them
There are people on the Internet who fetishise beards. Melbourne photographer Jackson Eaton happened to have exactly the kind of beard that they wanted. (Below, for your own enjoyment: The growth of Jackson’s beard from clean-shaven to Internet trophy).

Revenge of the Weekend Warrior
Even in the Army Reserves, hierarchy is everything. Private Paddy Jacob, dedicated weekend warrior, knows that. So when one particularly authoritarian Sergeant pulls rank on him and insists that they do not communicate during a drive together, Paddy obeys him to the letter.

Written and read by Melissa Jacob.
Produced by Heidi Pett.
Music credits: ‘Send for the Man’ by AC/DC; ‘Talk (feat. Giorgio Tuma)’ by the Townhouses;  ‘Midriffs’ by Sui Zhen.

My Best Friend’s Dad
Growing up in Manildra, central west NSW, Shaun had only one friend. But his best friend’s dad was an abusive alcoholic,  who was aggressive towards both boys. Shaun practically wished him dead.

Performed by Shaun Prescott at Confession Booth at World Bar in Sydney.
Recorded by Kate Ryan.