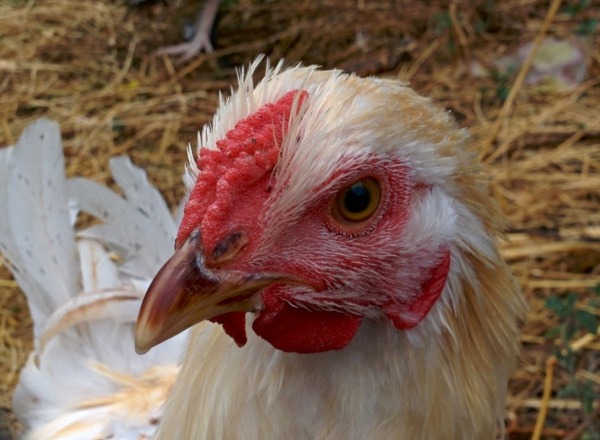 Nestled in between the houses, roads and busy day to day life of inner suburban Melbourne is a little slice of nature and simple living. This week, All the Best gets up at the crack of dawn when the roosters are crowing and spends the day at CERES Harvest Festival, in Melbourne’s East Brunswick.

Getting her face painted first thing in the morning, CERES events coordinator Sieta Beckwith spoke to Michael about the Harvest Festival.

Robert and Thabie grow native flowers on their farm in Leongatha, their stall has mixed bunches of natives; proteaceae, kangaroo paw, banksia, leucadendron, pimelia and other natives in bunches of muted green and bright red. Behind their stall was a table selling apple cider, their area smelled of eucalyptus leaves and fresh apples. Leona asked them about their flowers and hovered around while they made sales.

Surrounded by baby animals in an enclosure down by the CERES cafe, Tess spoke to Sally from Parklands Mobile Animal Farm.

There’s a lot of market stalls, selling organic fruit and vegetables. There’s a hemp clothing store and knitted beanies. And as Allison Worrall was meandering her way along the paths between the live entertainment area and the produce section, she found a busy stall beside a garden. It was a honey stall, with hardly any honey left. She spoke to bee keeper Barry Cooper.

The Farms in Our Yards

Carly and Tess interviewed Alistair From Ripe Near Me a buy, swap and sell food website and Robyn the publisher and editor of Pip a permaculture magazine. They discussed the options  we have as consumers to start taking control of what we eat and where it comes from and how that benefits the earth. They went in looking for a story and came out swapping tomatoes.

You can find the permaculture magazine pip here, or email editor, Robyn at robyn@pipmagazine.com.au. To swap pomegranates for avocados head to Ripe Near Me.

Music Credits: ‘No Such thing as Waste’ ­by Formidable Vegetable Sound System, ‘City and Country’ by Jai Payne

The best part of a good farm – chickens. Michael spoke to Valerie about hens, roosters and Napoleon.