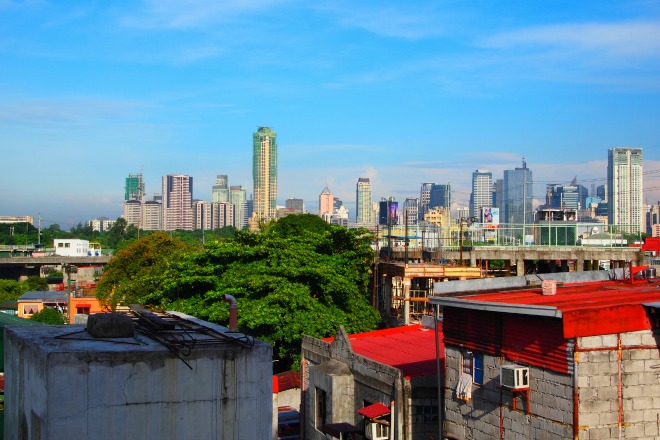 How do the way cities are painted in films affect our relationship with them? How many jokes about labia have you seen in a stand-up show?

The Melbourne Writers Festival is turning 30, and to celebrate they’ve highlighted 30 writers under the age of 30 who are doing amazing things.

We showcase some of them in this week’s episode of All the Best, bringing you poetry, audio essays and memoir.

In the claws of the city: Manila in film

Extracted from a piece first published in the Manila Review.

Written and performed by Adolfo Aranjuez

You can catch Adolfo at MWF on literary awards, voicing race, and emerging.

What’s with all the flappy bits?

Alexandra Neill only saw women at this year’s Melbourne Comedy Festival. It meant heard significantly fewer dick jokes. Instead, she has a realisation about the benefits of joking about all manner of genitals.

Written and performed by Alexandra Neill

You can catch Alexandra at MWF on how to be funny.

Gone to the Dogs

A poem about power dynamics, love in excess, misplaced loyalties and border collies.

You can catch Jessica at MWF on voicing race and 17 Minute Stories.

You’re Only as Sick as You Feel

Luke Ryan learns how to use a plunger. This story was recorded live at the National Young Writers Festival and was first broadcast on All the Best in episode #1223 The Dark Arts of Storytelling.

You can catch Luke at MWF on how to be funny.

You can also learn about podcasts with our co-EP, Jess O’Callaghan, alongside Rereaders’ Dion Kagan at Seminar: Podcasting Toolkit.