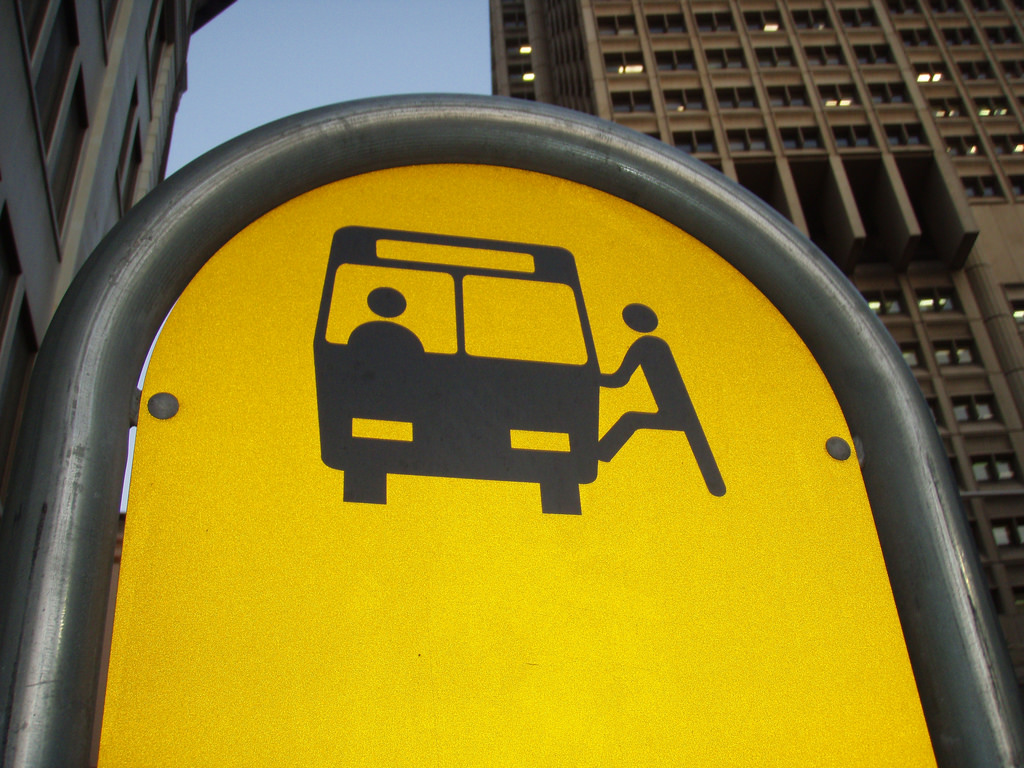 This episode was brought to you with thanks to Squarespace

Visit a collection of temporary communities in this week’s episode of All The Best.

Producer Bethany Atkinson-Quinton dives into the world of women’s AFL in her new audio series Her Game. The series unpacks how some people experience their gender in the traditionally hyper-masculine world of Australian Rules Football. Her Game looks at the stories of players, coaches, presidents, supporters and reporters. Featured in this week’s episode of All The Best, we hear from a female coach about her under 12 girls team. Life lessons in personal space, strength, and confidence sown with the seeds of AFL.

Twelve hours on the Hell90

On Sydney’s Northern Beaches, a genre of local tale exists in the form of “L90 stories”: larger-than-life recounts of overzealous community figures, insane drunken interactions, friendships forged and punches thrown. ATB producers Aidan Molins and Matt Kearns wondered, has the legendary and infamous bus created a community of its own? They grabbed a recorder and took to the bus for 12 hours one Friday to find out.

Music: Far Away by Amorph

Living in a university college is often described as the best time of your life. The media on the other hand, usually tells a different story. One of brutal hazing ceremonies, dangerous initiation games and serious mistreatment of women. But what was it really like for the students themselves? How did three people who experienced the same type of community, in their own way, feel about it? We asked three students to paint their own picture of college.