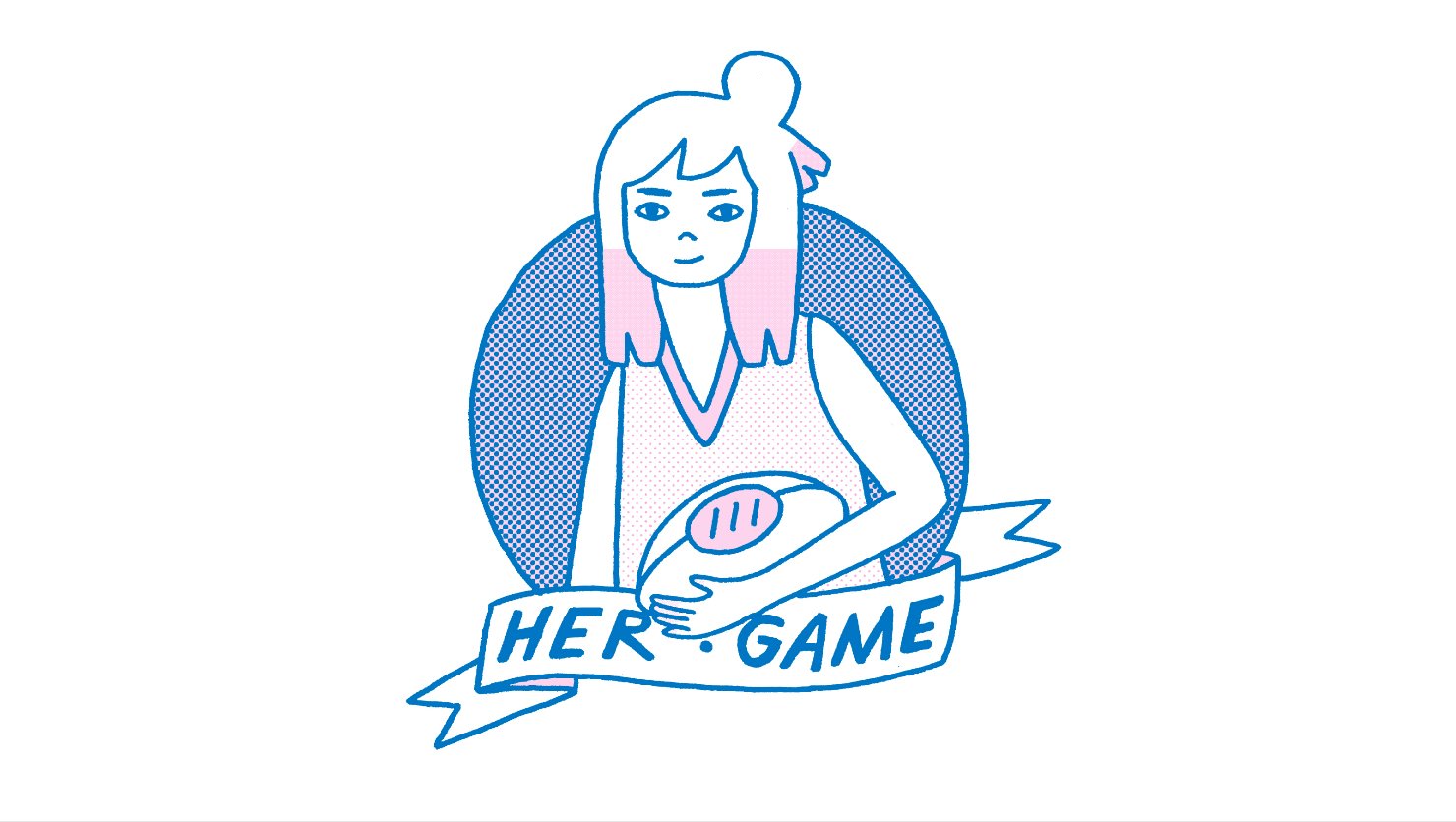 This week All The Best devotes a full episode to a podcast series that was released last year, now in full documentary form.

Bethany Atkinson-Quinton lives in an AFL state. Like everyone else in Melbourne, she knows the sport is part of Victoria’s identity. Some might even say Australia’s national identity. Yet somehow, it wasn’t until last year that the first women’s AFL match was broadcast on free-to-air TV.

In this full length version of the series, Beth speaks to players, coaches, presidents, reporters and supporters to explore how some people experience their gender within AFL culture.

This series was originally produced at Triple R 102.7FM for the Community Radio Network and was made possible by the Community Broadcasting Foundation. To find out more head over to www.hergamepodcast.com