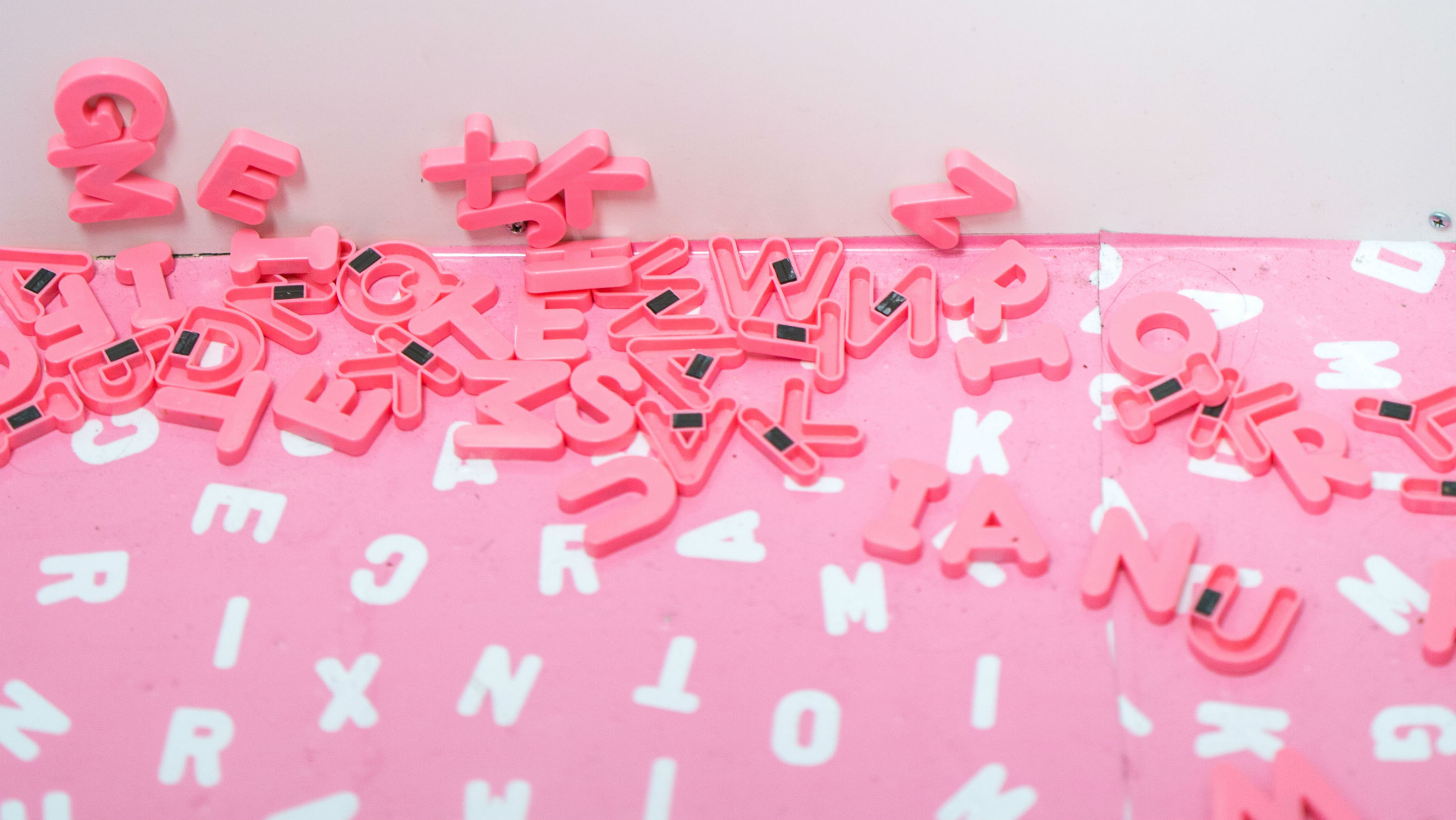 Everyone has a name. But sometimes we find ourselves wanting to change our names. It’s a tricky process. And it’s even more complicated when an entire country’s name is in question.

Our names are one of the most basic portals into who we are. They help to define us legally, socially and culturally. But what happens when our names start to cause us problems? And what if trying to change your name becomes the actual problem?

Natalie has grown up with a strong sense of Macedonian identity and is captivated by her family’s stories of Macedonia. But the politics surrounding the Macedonian name has devastated her family.

Since the breakdown of Yugoslavia in 1991, Macedonia has been involved in name negotiations with its neighbour, Greece, and recently there have been calls to change the Macedonian name. Even Australia refuses to recognise Macedonia by its official name.

Natalie speaks to her mum and grandpa about the importance of the Macedonian name and what it means to be Macedonian in Australia.