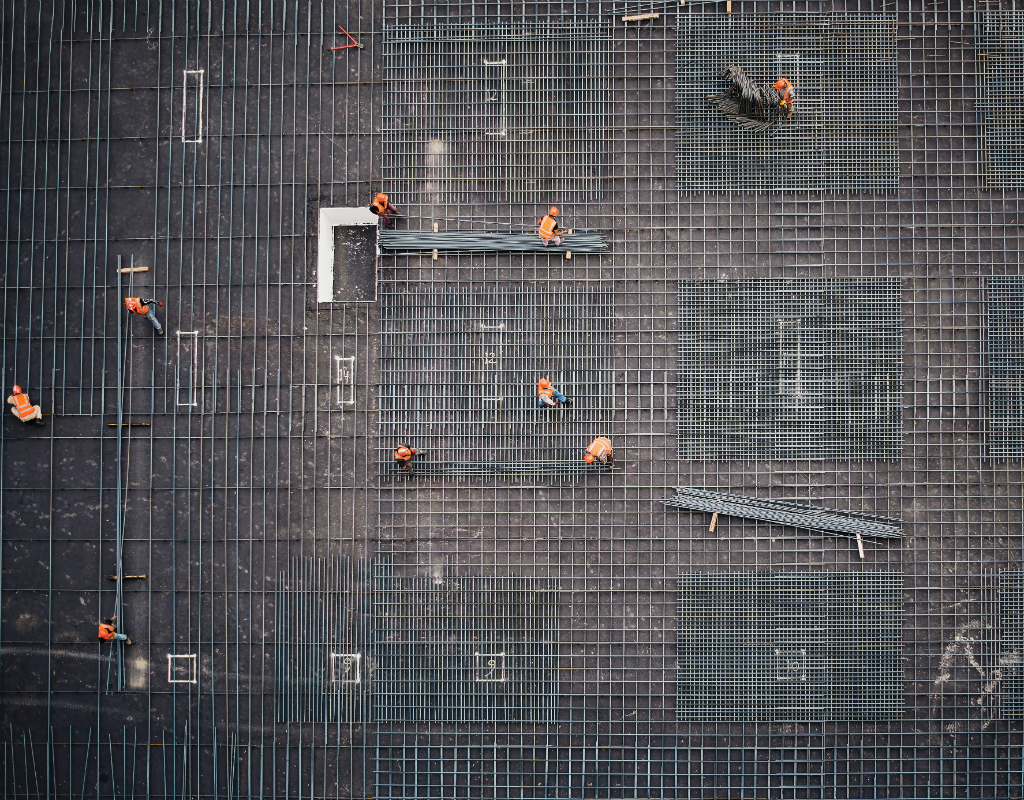 As we get to work, you’ll hear about our previous work experience and our ability to remain calm under pressure in a fast-paced environment.

When Sarah arrived in Melbourne from Belgium on a working holiday visa she was told it would be easy to find a good part time job. Instead she found a thriving environment of underpaying cash-in-hand jobs with little to no security. Lucky she’s got a good sense of humour and was willing to share a few stories from her unsuccessful attempts to earn a decent crust.

‘Brunching Above My Weight’ by Lee Robinson

Working in the hospitality industry involves more than just serving smashed avo on toast. Erin McConchie is a writer and comic artist who began drawing her most cringeworthy customer moments.