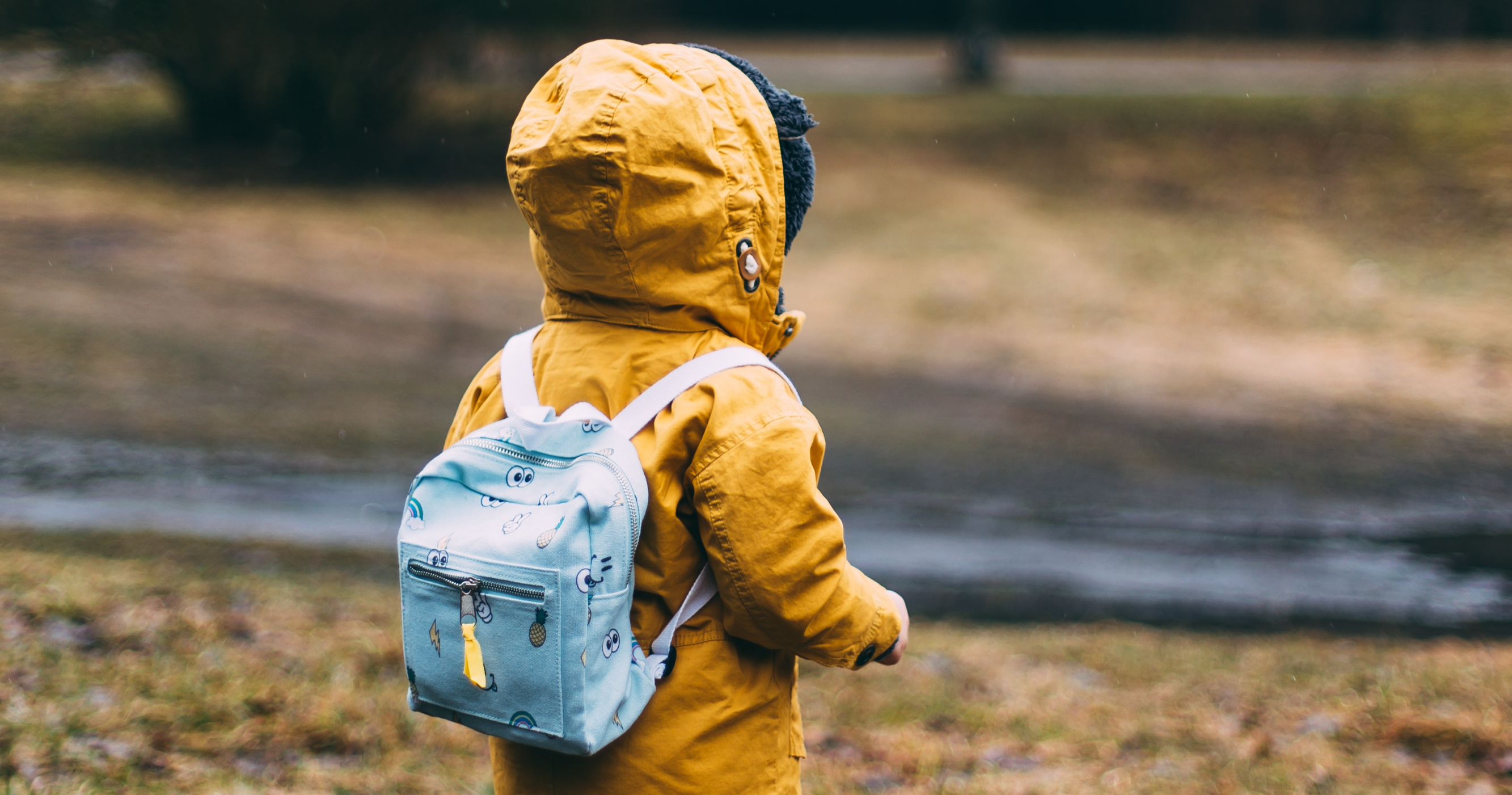 We’ve got new dreams, new hopes and a new backpack. Grab your game face and embrace your adolescent fears. There are important lessons to be learnt, both inside and outside the classroom.

The Eyebrow Incident by Alyssa Bermudez

The popular girls, increased body hair and mortal embarrassment — these are the necessary elements for a preteen drama.

This story was recorded at Read To Me Hobart, which was organised by Joshua Santospirito. Read To Me is a live visual storytelling event and you can check out their Facebook page @readtomereadtome to be in the loop for their upcoming events.

That Time I was in Detention by Danni Stewart

School rules can be hard to follow. So, for some of us, this means we end up in detention.

Music: ‘Another Brick in the Wall, Part 2’ by Pink Floyd, ‘Les sports imaginaries’ by Charlene Darling, ‘Tik Tok’ by Kesha (cover by Avril Lavigne), ‘Smells LIke Teen Spirit’ by Nirvana (cover by Patti Smith), ‘Don’t You Forget About Me’ by Simple Minds

Sandy and Sapphire spent a day beyond the bars of the school gates. It was filled with feasts, adventures through scrubland and a tame horse. But something didn’t smell right.

Music: ‘Noahs Stark’ by krackatoa, ‘The First of the Year’ by CJ Lavoire, ‘Angela Climbs a Boulder at Horn Creek, the Sun Sets, the Bat Flies By’ by Aaron Ximm, ‘Isma Roktar’ by Thiaz Itch, ‘Here She Comes Now’ by Velvet Underground

Performing for the whole class causes some people stage fright. But not this particular student.

Special thanks to Gretchen Miller and Tina Matolov for their production guidance and feedback.