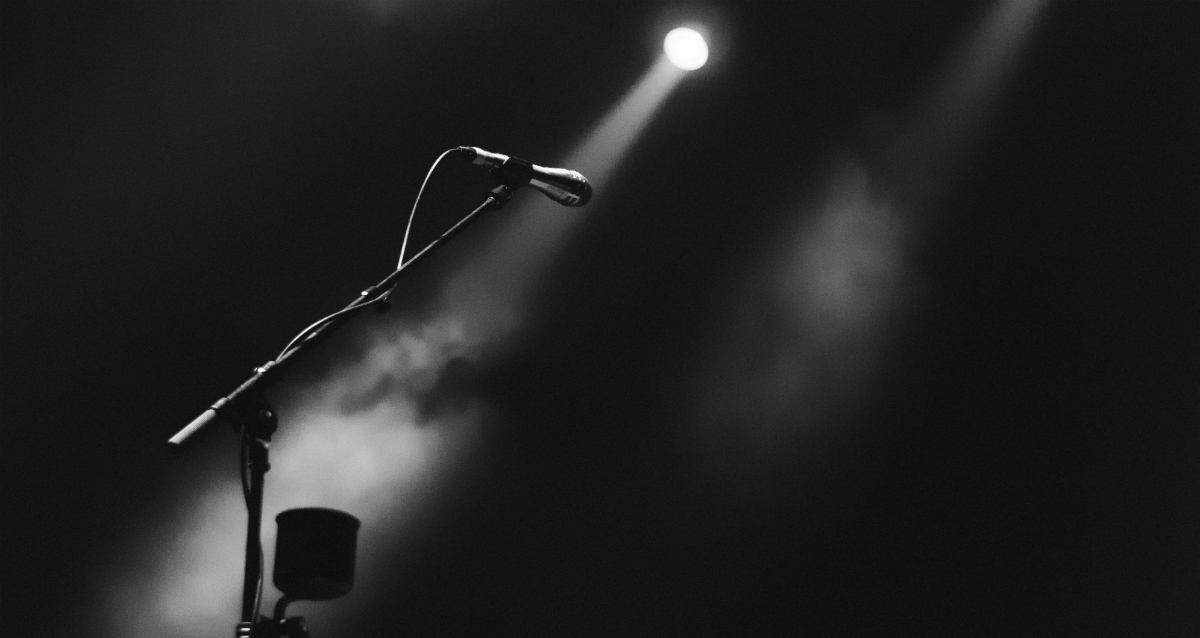 If laughter is the best medicine, do we all have access to the same medicine cabinet? Yes, this is a terrible joke. Thankfully, this episode features professionals who genuinely make people laugh.

Hear Me Laugh by Lauren Klein

When Lauren Klein started doing stand up comedy, she couldn’t help but notice the lack of gender parity in comedy rooms.

Lauren goes behind the comedy curtain to find out why there aren’t more women doing stand up comedy.

This story was first played in May 2017.

It’s a really interesting time in Australian comedy. Sarath Chandra speaks with two comedians, Lizzy Hoo and Suren Jayemanne, about being the minority and making the majority laugh.

Many thanks to Neilesh Verma

This story was first played in June 2018.