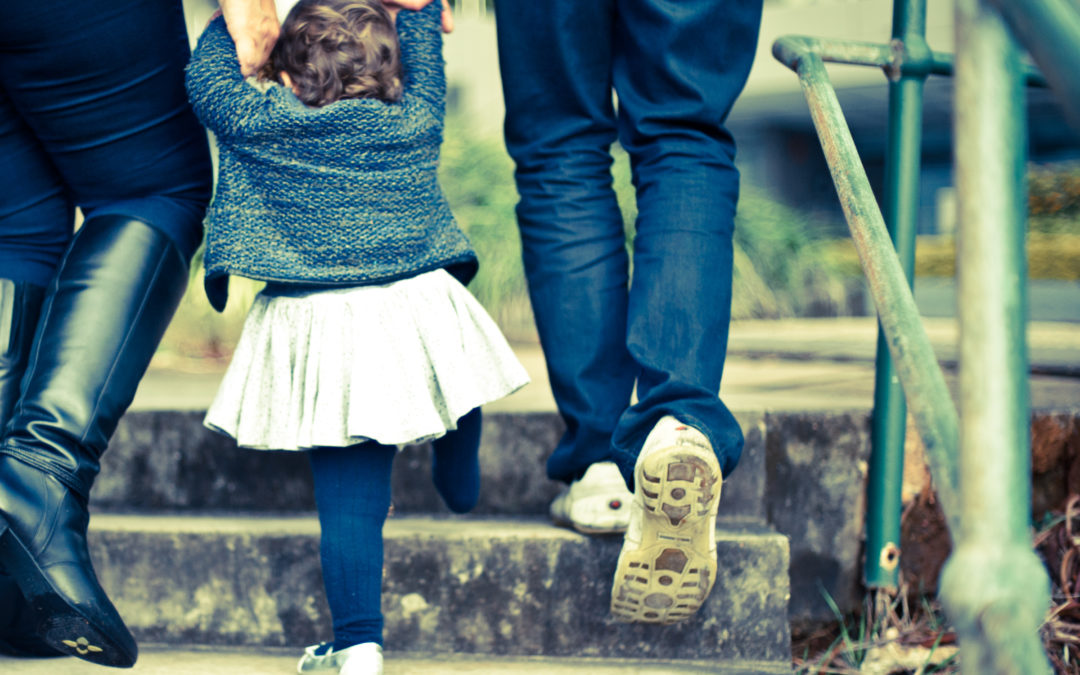 It’s often not until we look back as adults that we recognise the passions we’ve inherited from our parents.

This week, Gina traces her lifelong love of cars back to the father she lost as a child, and Renee tries her best to nurture the creativity in her own children.

‘The traffic’ is a common complaint about driving in Sydney. Gina has no problem with sitting in traffic. She actually likes it. And it’s not because she’s texting.

Fill My Cup by Renee Imbeesi

Suddenly the world looks very different when you become a mother. There’s so much to explore with
your children and so much you want to show them – but at what cost?

Thanks for the support from Sarah L’Estrange, Alex Price, Museums Victoria, Anoop Nair and Sam Loy.

This story includes excerpts from The museum, written by Susan Verde with art by Peter H.
Reynolds.

Tiddalik is an Indigenous creation story found in many parts of Australia. The version in this
story belongs to the Gunnai Kurnai people of Gippsland.

Music: ‘Physical’ by Olivia Newton John, ‘What about me’ by Moving Pictures, ‘Back to the Future’ by The Outatime Orchestra