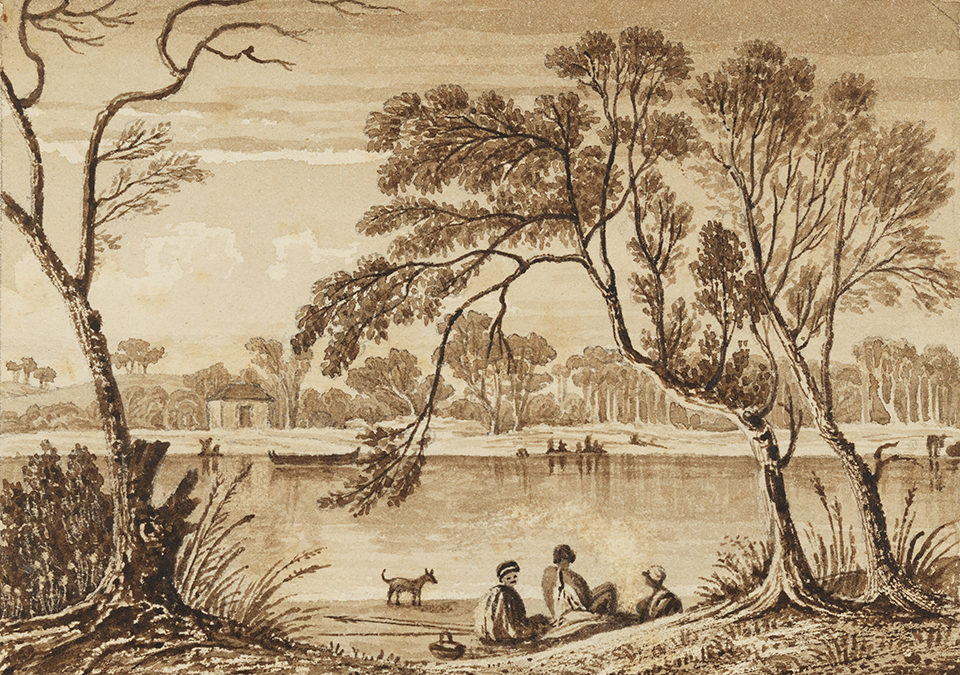 This week, stories of uncovering ancestry.

It wasn’t until a couple of years ago that Ash Walker discovered that La Perouse Aboriginal community, of which he’s a member, founded one of Australia’s first social enterprises.

Thanks to Ashley Walker, Sally Walker and Ray Ingrey from the Gujaga Foundation for telling this story.

Sarath Chandra learns he’s not actually the first lawyer in his family — he descends from a long line of village adjudicators, called Karanams.

Music: ‘Something about us’ by Chilly Gonzalez,  ‘Shankaram’ by Veena Jayanthi,  ‘Jumma Chumma’ by Kavita Krishnamurthy and Sudesh Bhosle, ‘The Raiders March’ by John Williams, ‘Holi Festival’ by Nitin Sawhney