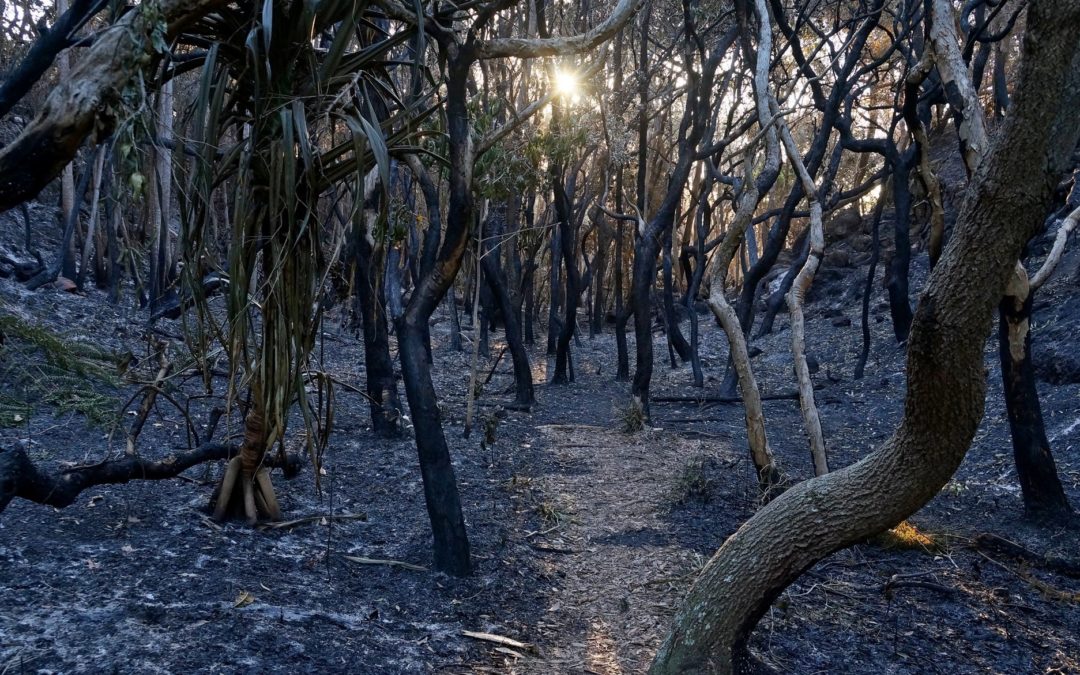 A former nurse, who witnessed discrimination against HIV patients she treated, contracts the disease and begins experiencing discrimination herself. And a science journalist becomes the subject of her own bushfire reporting.

In this episode, boundaries between the professional and personal realm are completely dissolved.

Jan Waddell, a former nurse, contracted HIV through a needle stick injury in 2002. She had been treating HIV patients since the early ‘80s and had always been troubled by the amount of stigma they faced. When she began experiencing discrimination herself, she became an HIV educator and vocal anti-stigma advocate. 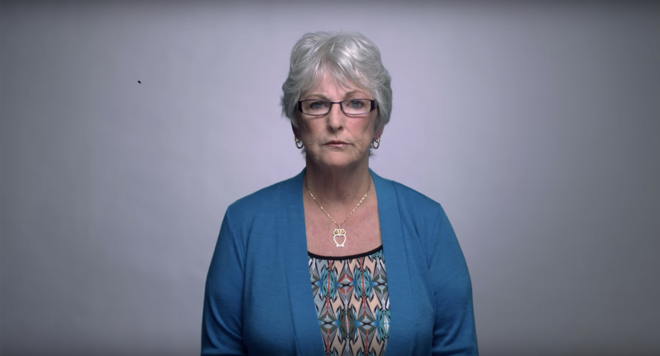 ‘Our Backyard is on Fire’ by Ivy Shih

Science journalist Bianca Nogrady is no stranger to bushfires. But one year Bianca’s professional and personal life suddenly collided – when a bushfire arrived on her doorstep. 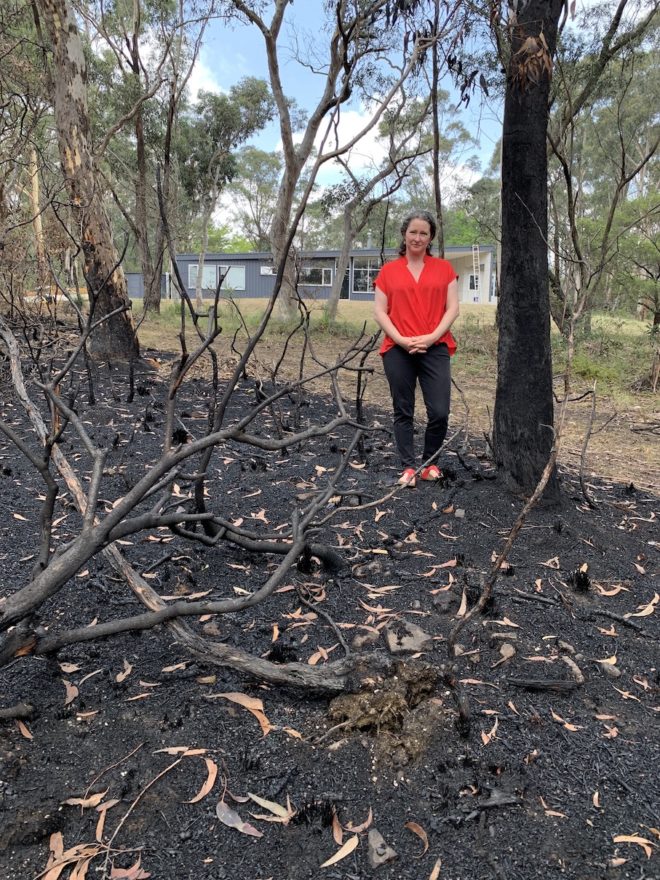 Bianca recommends the Dart Centre for Journalism and Trauma, which has excellent mental health advice and resources for journalists on how to report on difficult topics, including natural disasters.