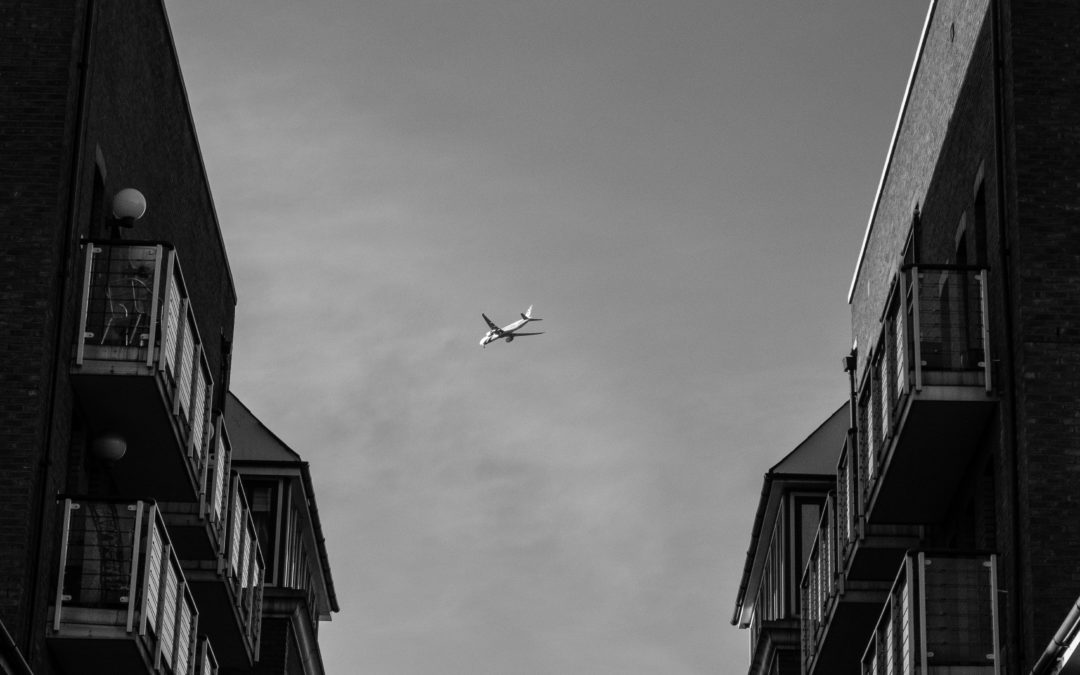 All The Best is taking some time off to rest and recuperate, and to produce new stories for 2020. While we’re away, we’re replaying some of our favourite stories. See you in a few weeks.

The things you love can also hurt you the most. Same goes for Danni and the food she loves.

Frolicking through Tinder for the first time ever has the potential to be:

a) Just as bleak as causing a scene on an airplane
b) A window into discovering how many single men in Melbourne are named ‘Dimitri’
c) The most serendipitous thing to ever happen to you
or d) All of the above.

This is a personal reflection about what can happen when you least expect it.

Music: I Will Always Love You by Whitney Houston, Atmosphere by Joy Division, Rushin’ Back (Siobhan James Remix) by Xanza, Residual Feelings ft. Consul by VIDA