#1403 The Most Important Thing 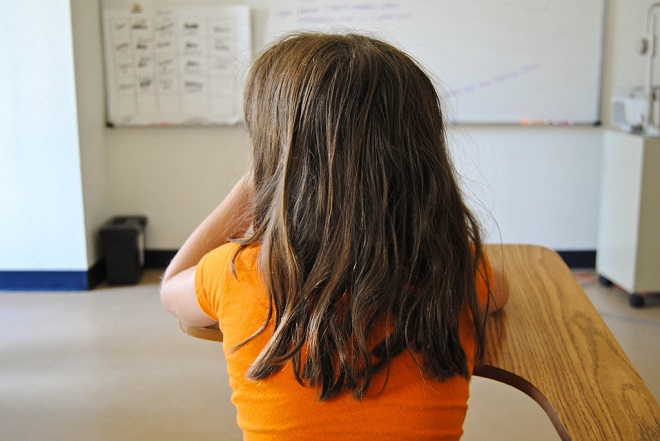 Schools are made for learning, and everyone can name a few things they learnt in school. This episode is about the opposite. We asked a bunch of people “What’s the most important thing school never taught you?” The stories we heard in response feature a whole range of answers including taxes, testicles, failure, continents, conviction, and coding.

Leona Hameed asked her mum and two aunties about the most important things school never taught them.

Music Credits: ‘The Sound of Music’ and ‘Sixteen Going on Seventeen’ by Rogers and Hammerstein

Heidi Pett was very good at school. But it failed to teach her one vital lesson.

Music Credits: ‘The Future Wouldn’t That Be Nice’ by The Books

The question ‘What’s the most important thing school never taught you?’ was weighing on our minds for a while, so we collected the answers of just about everyone we know. Michael and Jess trawled through the responses, and there were some things that popped up again and again.

We wanted to find out what a teacher thought their biggest lesson outside of school was, And whether they would try to teach it in their classes. Michael Brydon spoke to Kristen, a Primary School teacher from New South Wales.

The most important thing Sharon never learnt at school was identity. Producer Bethany Atkinson-Quinton spoke to her about the things school never taught her about gender.

To be comfortable in my own skin

Sometimes, what you don’t learn in school is something that you have to find out for yourself. Something that can’t be taught.

Music Credits: ‘Bobby’ by Bell Gardens, ‘On Dancefloors’ by Metronomy and ‘Fire it up’ by Modest Mouse.