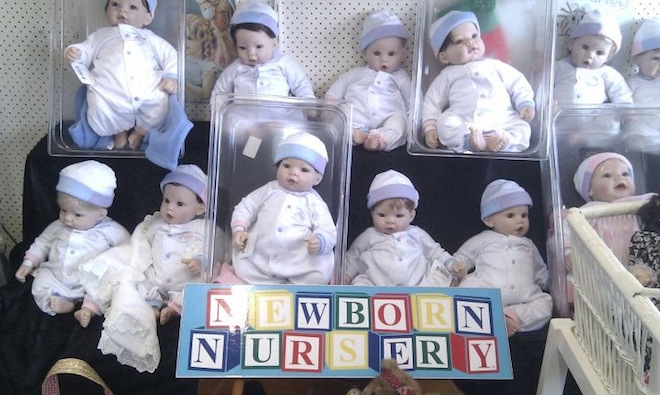 Snuggle up to your pillow and settle in to snooze as we read you A Bedtime Story. We bring you stories delivered via intercontinental cassettes, take a magical taxi ride and get a bunch of 11 y.o’s to write us a bedtime story.