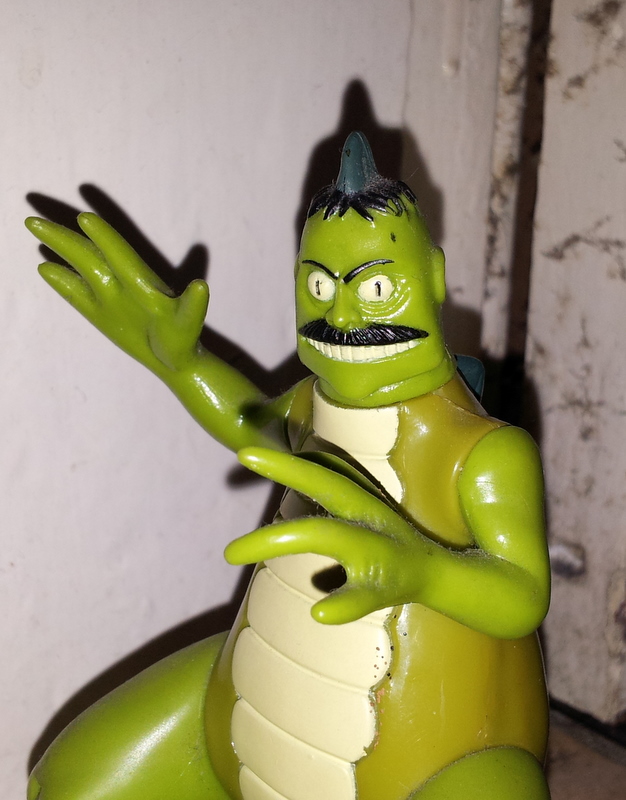 Welcome to ‘At Your Service’.

For many of us, we think about ways that we could make improvements to our little corner of the world.   This is a story about a real council in Sydney, a real swimming pool and one man’s quest to take on the “big guys” and shake things up in his area.  After 18 months of campaigning and over 100 letters, Jack shares his story.

After sweating away at her Law degree for 5 years, Farz Edraki answered an ad to join a law firm and begin her new career.   However, the job didn’t quite live up to her expectations.

Who would have thought astronomy was a dangerous job? Or that you were risking your life in computer support?  This is the story of how a glamorous job turned into a nightmare with a boss who was a psychopath.

Music Credit:  Wherever We Go by Blue Canoe Records