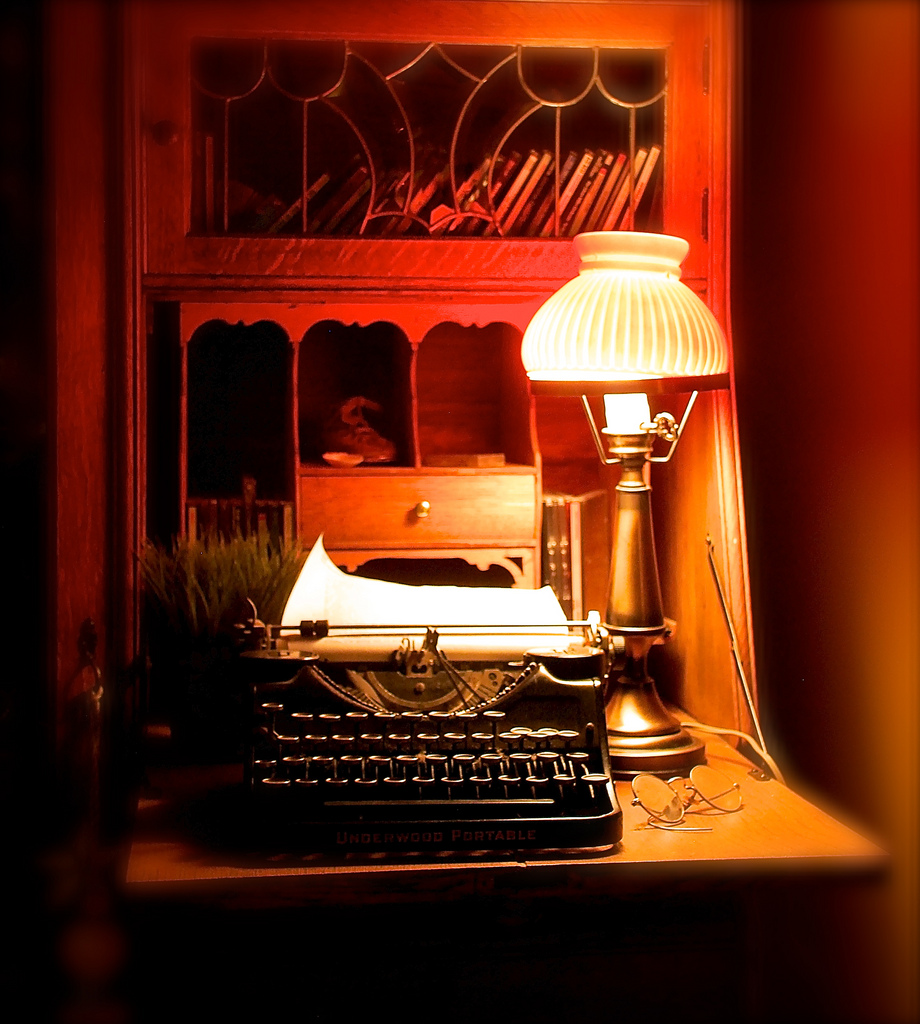 Technology is taking all the jobs. It’s hard to avoid articles and opinions about the end of video stores, of newspapers, of the humble bookshop. This week, we went looking for a few of those endangered jobs – a man giving a heartfelt eulogy for his bookstore, and a mother suddenly made redundant. We hear from the tram conductors of Melbourne and about the surprising success of a bricks and mortar video shop.

When was the last time you bought a book from a bookshop? Physical, paper-paged books are fewer and fewer. This is the story of a beloved Sydney bookshop, Maclay Books, which is closing its doors this weekend.

Music Credits: ‘I Read A Lot’ by Nick Lowe, ‘Falcon Hood (Tight)’ by Podington Bear, ‘The Wild One’ by Johnny O’Keefe, ‘Friday on My Mind’ by The Easybeats, ‘Pink Bullets’ by The Shins,

It might have been a while since “fares please” was heard on Melbourne’s trams, but it wasn’t so long ago that each tram had its own conductor. This is the story of one tram conductor, Jeff, who spoke to Michael about his old job.

This is the story of Carly’s mum, who had always been a mum and once her children finished school went on to be a successful Australian designer and personality.

Music Credits: ‘(They long to be) Close to You by The Carpenters, ‘Can’t Stop’ by the Red Hot Chilli Peppers, ‘Mama’ by the Spice Girls and ‘Say a Little Prayer’ by Aretha Franklin

If it’s been a while since you hired a DVD or video – you’re not alone. Video stores seem to be on there way out, but the Film Club in Darlinghurst is no ordinary video store.