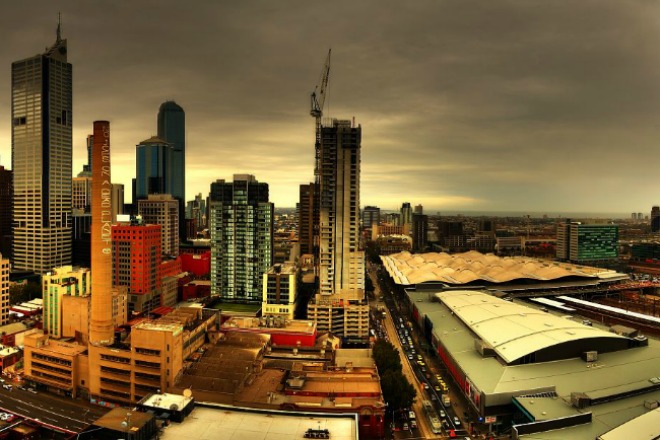 What happens when you send seven writers and seven producers to Docklands and force them to make a radio for a whole day? Well, it’s interesting.
All the Best teamed up with the Emerging Writers Festival to develop new stories on the theme ‘limits’ and this is what they created. We were at the city limits, on a time limit – it seemed fitting.
This episode features stories created on that day – a poem about the unluckiest man in history, a sci-fi tale set at the Docklands which may or may not be fiction, and the story of family pushed to their limits.
Two By Two
Written and produced by Georgia Symons and Michael Brydon
George Danton
Written and performed by Peter Salvatore Matthews
Produced by Zacha Rosen
Family Limits
Written and performed by Romy Durrant
Produced by Carly-Anne Kenneally
The Tropics
Written by Loni Jeffs
Produced by Emma Jensen
Thanks to the Emerging Writers Festival, SYN, Library at the Dock and Voiceworks.
Coordinated by Izzy Roberts Orr and Jess O’Callaghan