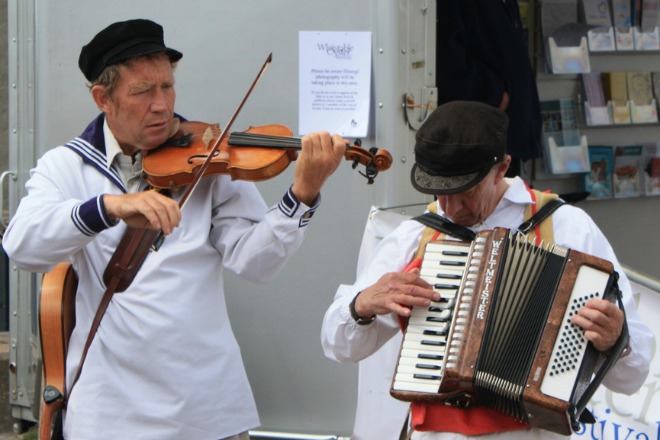 It’s easy to think of time as a continuum – what is done is done, what is past is past, the future holds only new stories and possibilities.
The problem with that is, it ignores all the detritus the past speckles through the present. What do sea shanties, a cassette player and a broken heart have in common? They’re all examples of the past crashing painfully, curiously, into the present.

Twelve Parties Without You

Written and produced by Zacha Rosen

Shall Go Back To Shanty Club

Music of the Rain

Music was ‘Scherzando, En Blanc et Noir for two pianos’ composed by Claude Debussy and performed by Sivan Silber and Gil Garburg. Thanks to the Jerusalem Music Centre Recordings for letting us to broadcast their recording.

This story was recorded as part of our collaboration with Writers Bloc.