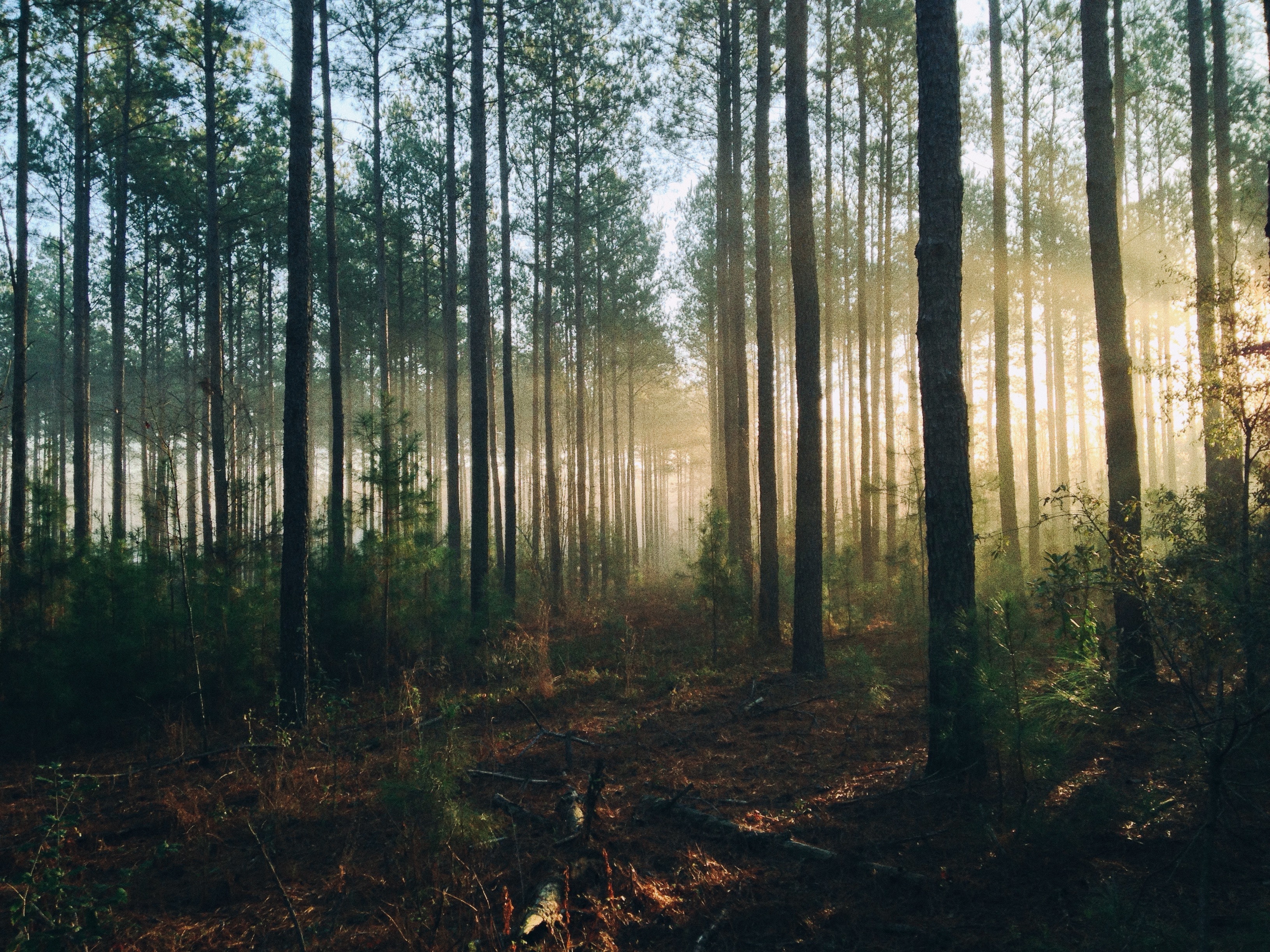 Let’s go outside. We chase the birdsong of a nightingale in a Berlin forest. We sit with the silence and sounds of nature, as we try to articulate the grief of losing someone you love.

Both of these stories were produced and first broadcast in 2017. They were made for an All The Best listening event of nocturnal stories, which was hosted with Audiocraft in Sydney. You can hear the other stories from the evening here and here.

‘The Nightingale Man’ by Selena Shannon

When Selena moved from sunny Sydney to the dark depths of Swedish winter, she sometimes asked herself why she decided to migrate, even for only 6 months, to a place where the night never really transitions into day. But her experience and her perspective changed when she followed The Nightingale Man to Berlin.

Thanks to Zacha Rosen and Bec Fary for their feedback.

Music: ‘Through the mist’ by Vincent Kiego Webb, ‘Unearthy untaught strain’ and ‘The night the war ends’ by David Rothenberg. Credit to an excerpt from the BBC’s “Why Birds Sing”.

‘Where the sky meets the sea’ by Bethany Atkinson-Quinton

When you stare at a mountain, the sheer enormity of nature stares back.

In a culture where death and grief are tucked away from conversation and rarely understood, Bethany Atkinson-Quinton unpacks how our emotional pallet shifts with the tides and echoes in the wind.

If you can, we recommend you listen to this one with headphones, in a quiet, calm, space.

Made in loving memory of Daniel.