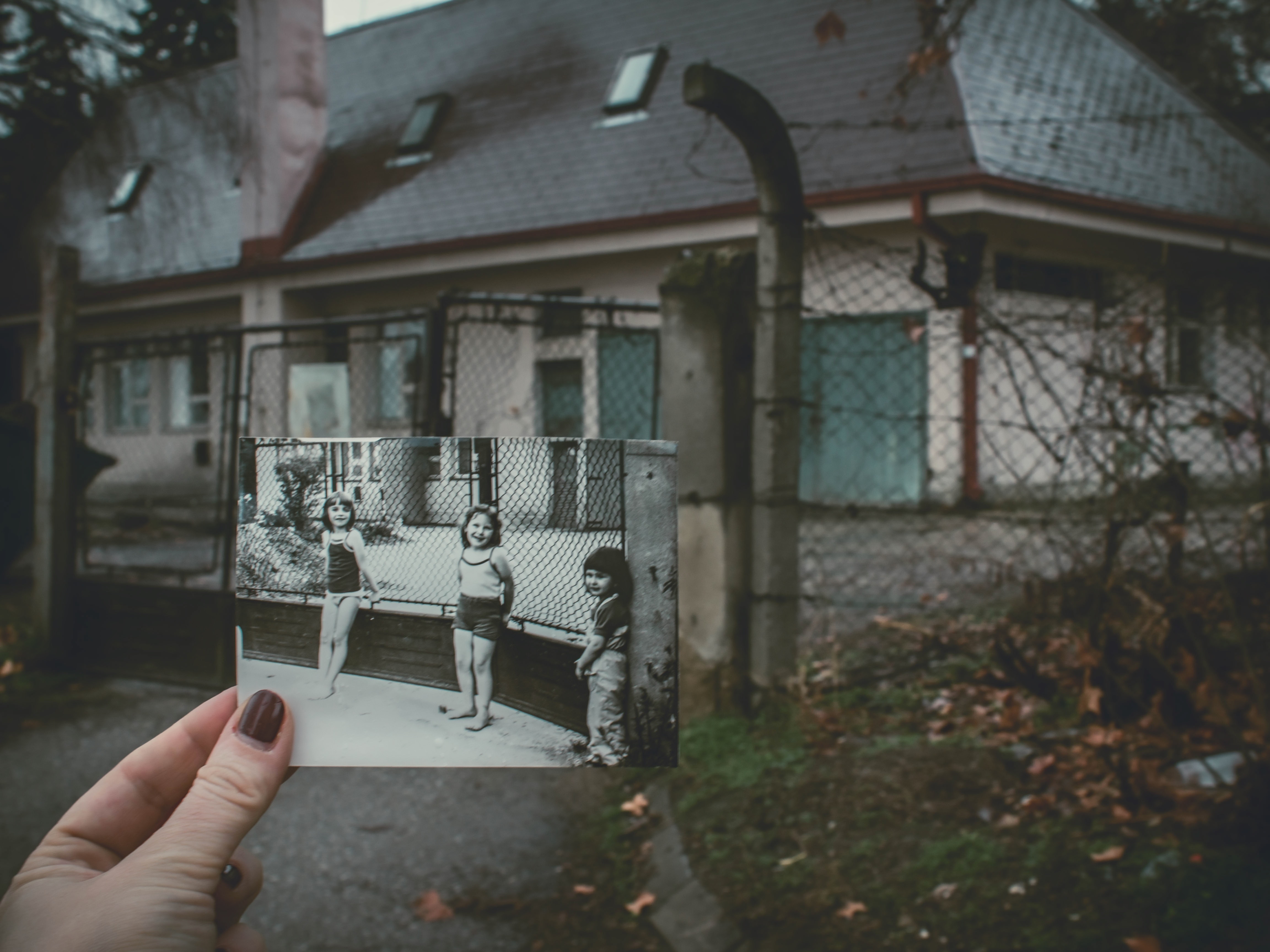 Some of us have stayed in our hometown, while others have left. We visit our memories of hometowns around Australia and the world.
—

Hometowns Across The Globe

Thinking back to toasting nuts with sugar at 3am in Buenos Aires and running around until midnight in Norway because the sun is still up. Ambika, Daren, Jules, and Sybilla transport us to the sounds, sights and smells of where they grew up.

Navigating the Shire by Rohan Simpson

Childhood memories and quirky local characters are supposed to be the things that make our hometowns a special place. So how are you meant to feel when your hometown has a recognised and documented history of racism? That’s a question that Rohan Simpson, who grew up in Cronulla as the grandchild of Indian migrants, has often asked himself.

This piece was originally written for ACAR Honi.

From the glittering lights and high rises of the Gold Coast to red soil, sugar cane and petrol station hot chips in rural North Queensland. Ange, Kat, Samara, Amy and Dylan reflect on hometowns around Australia.

Music: ‘Dreems’ by Milk Beach, ‘Losing You’ by Boy Pablo