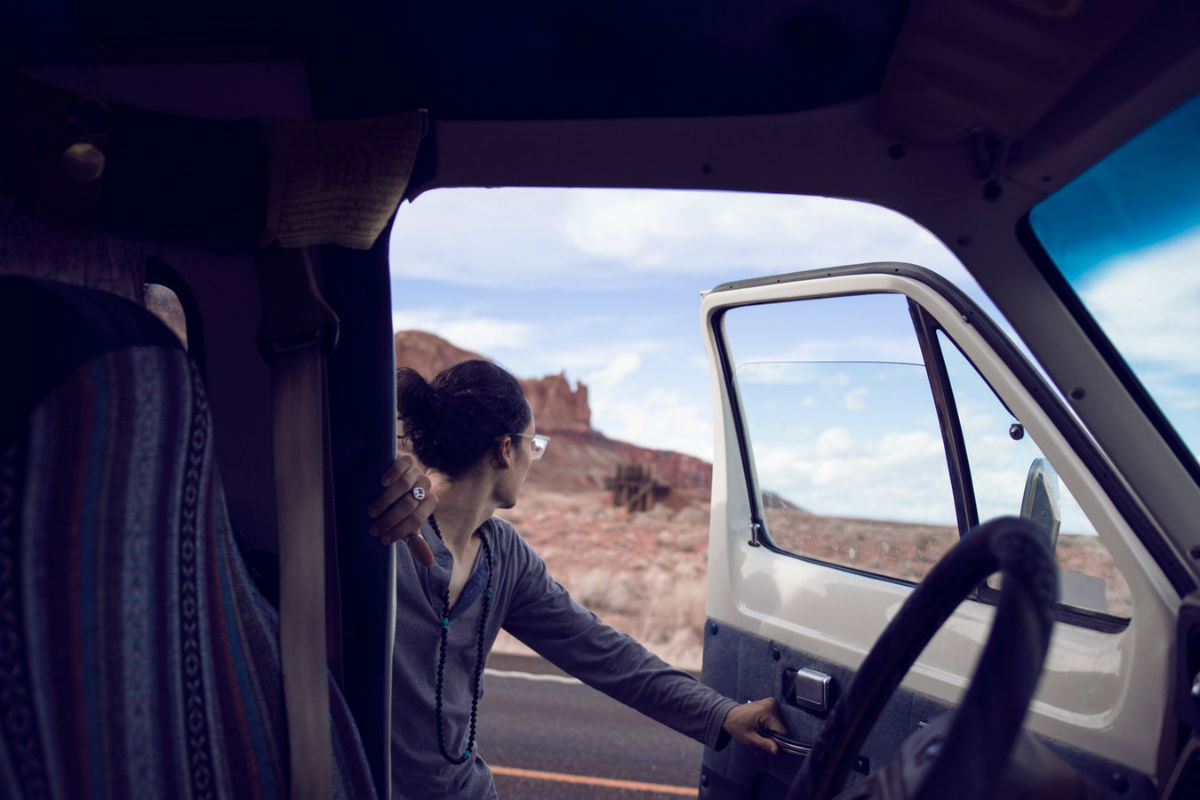 Are you afraid of the dark? Some 21 year olds are. We’re crossing into unfamiliar territory, coming of age and questioning the idea of firsts.

The Virginity Complex by Talisse Desiderio

This is a conversation amongst friends about the concept of purity through virginity. It’s a heart-to-heart about cultural preconceptions, shame and female identities.

Each summer holiday, Elsie and her family visit the same coastal town. It felt a bit different, however, on the trip they took when she was 17.

Fear the Dark by Paul Waxman

A horror movie or a ghost story might give you a sense of thrill and excitement. But there’s a reason why Paul is (still) afraid of the dark.

All The Best is proudly sponsored by Bank Australia.

Bank Australia believe that who you lend your money to can have a profound impact on society.

Instead of loaning to industries that do harm, like coal, weapons, and gambling, Bank Australia uses their customers’ money in responsible ways.

By practising ‘clean money’, they invest in community renewable energy, plus housing for people with disabilities, and those at risk of homelessness and domestic violence.