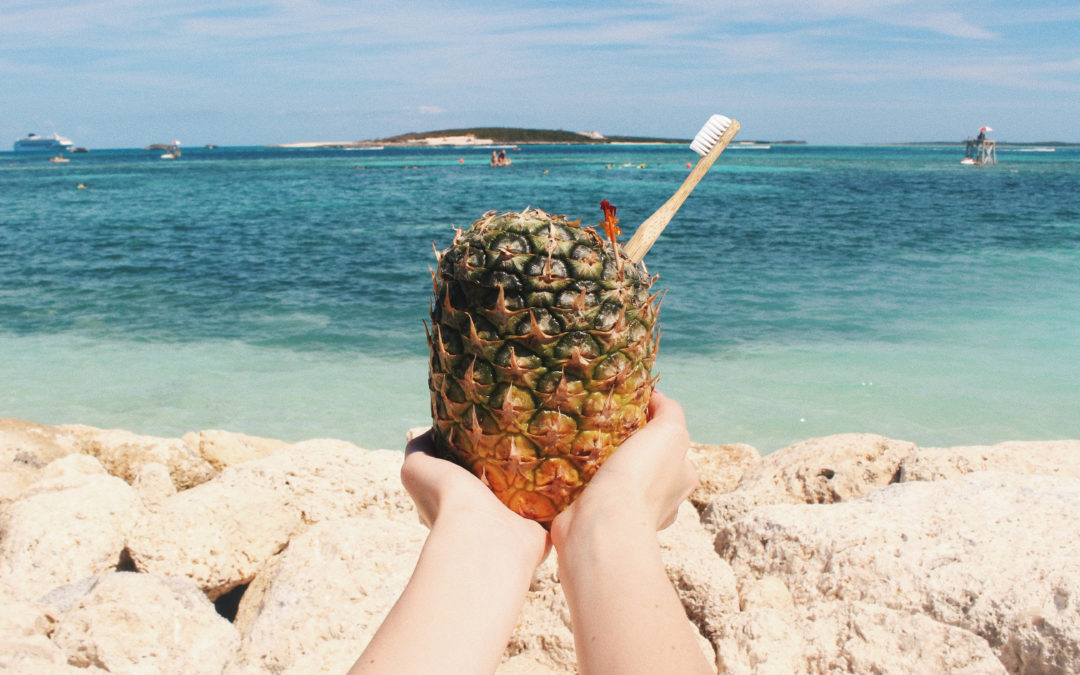 We’re taking a few weeks off while we get ready for new episodes in 2020. So we’ve picked some of our favourite stories to play over the summer.

Stepping up in life meant that Patrick Lenton was on his way to being a grown up. But then a puppy and an uninvited bird confronted his assumptions of adulthood. 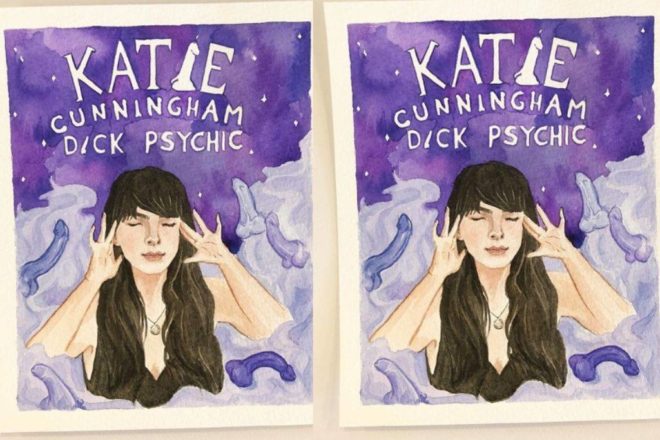 John Edwards is a psychic medium. Katie Cunningham is a dick psychic. John Edwards speaks to those who have passed. Katie can read dicks.